Where can I find tape of …? Sources for archival audio 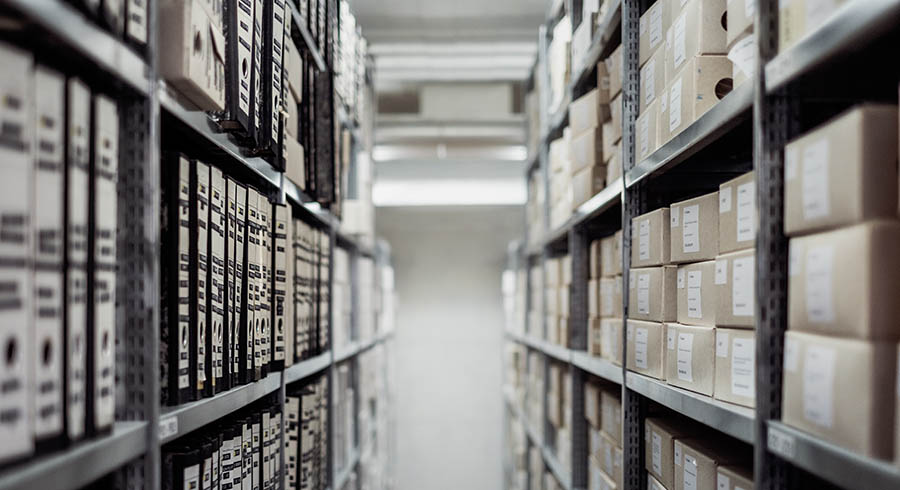 As radio storytellers, we know the power recorded sound has to transport listeners to a specific time and place. The popularity of YouTube has made it easy to locate a vast amount of historic audio-visual content, but not everything is on YouTube or easily surfaced through Googling.

Here are several other places to look for archival audio clips:

American Archive of Public Broadcasting: With over 40,000 digitized recordings from public radio and television, the American Archive of Public Broadcasting is a portal to 60-plus years of both nationally distributed and locally produced programming. In addition to what’s available online, you can access over 50,000 more digitized audiovisual items on location at the Library of Congress or WGBH, as well as search a catalog of over 2.5 million metadata records for content not yet digitized.

British Library Sounds: The British Library has made 50,000 of its 3.5 million sound recordings available online. Content includes interviews and oral histories; nature sounds; music; and historic audio from pioneers of recorded sound. Before using British Library Sounds in your story, please review their legal and ethical usage statement.  You may need to request a license.

C-SPAN: Since 1979, the Cable-Satellite Public Affairs Network — better known as C-SPAN — has provided an unfiltered view of American politics. The network has made more than 250,000 hours of content available online, spanning Presidential speeches and press conferences; Congress; the Supreme Court; original programming on American history; and live streams.

TV News Archive: Searchable, closed-captioned broadcast television news from 2009-present. Includes both cable and network news as well as international broadcasters. Ideal for when you’re making a montage of reports from a major event, looking for interview clips or searching for mentions of a name or place.

Old Time Radio: Radio dramas, readings, WWII news and musical performances dating back to the 1920s. This material is available through Creative Commons licensing, so please review usage terms of each program before using audio in your piece.

Studs Terkel Radio Archive: Studs Terkel was a master of conversation, as exemplified on his WFMT radio show, which aired 1952-1997. A collaborative effort between the Chicago History Museum, WFMT and the Library of Congress, the Studs Terkel Radio Archive features numerous publicly available sound recordings and transcripts.  NOTE: Before using any audio, please write to archivist Allison Schein Holmes at aschein@wfmt.com describing your project and audio requests.

Do you need tape of that announcer’s catchphrase or a replay of a winning touchdown/goal/shot/home run? The NCAA, ACC, PAC-12, MLB, NBA and NFL have excellent collections of sports broadcast highlights, as does ESPN.

There is a wealth of media resources that are not immediately available online. Try searching these databases for that impossible-to-find clip. Please note that turnaround times may be upwards of two weeks, and digitization and licensing fees likely apply.

It may be fastest to reach out by phone or email for help searching these sources. A media relations person, archivist or researcher will be able to quickly point you in the right direction — and maybe even deliver your clip by deadline.