Visual storytelling is really vital to reach a wider audience. It’s how more and more people are communicating.

This post will guide you through the most important elements of it.

Photography is a language

What do I mean by this? There is a method to creating images and a framework for how to talk about them.

It starts with the three most important aspects of an image:

Seems obvious right? When photographers hit a home run, it’s because we have all these elements in one frame. 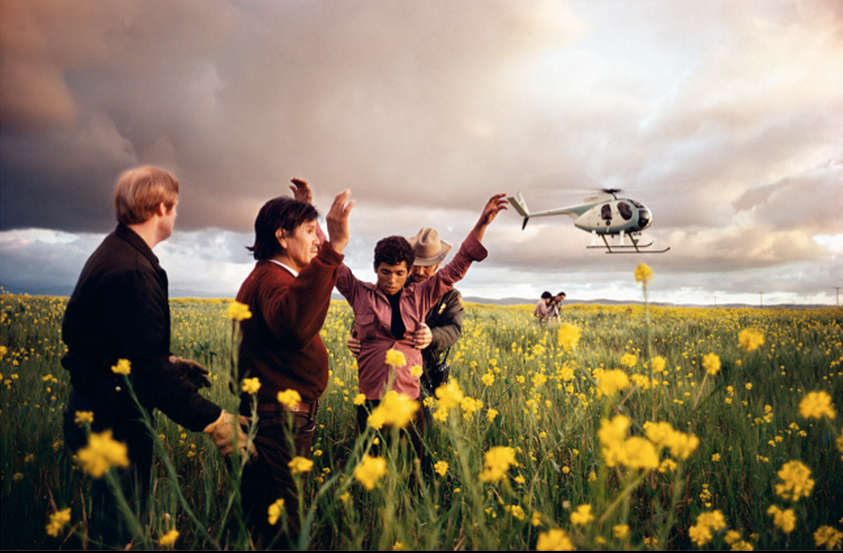 This is Alex Webb’s image from the cover of his book Border Crossing.

Let’s break down why this image has it all.

He captured the arrest scene. Migrants trying to cross the border, lifting their hands while sheriffs pat them down and extra law enforcement looking over the events.

He’s composed the image so your eye is immediately drawn to the arrest in the center of the frame. It’s then led to the helicopter, then it circles back to the arrest on the right side. He’s also framed the third arrest in that space between the landscape and the helicopter. Notice the precise thought of not overlapping the hand over the tail of the helicopter — there is a slight distance there so it’s not distracting.

He’s got this epic light from this ominous storm rolling and juxtaposed against the delicate wildflowers full of a vibrant yellow.

There is a full story in one frame

And it’s skillfully crafted by the photographer. And it has metaphors — the weight of the law coming down on the scene, the man second from right looking off realizing this dream has been frustrated. And this hostile event happening in a field of beautiful flowers.

Let’s drill deeper in to understand how photographers think about each of these elements when they are making images.

The visual is your story! It’s what you want to communicate to your audience, reader, viewer, whatever.

The image doesn’t need to say everything — but it needs to inform and move the viewer. It needs to hit your heart and your head.

It’s how you organize the scene in the frame. In other words, it’s how the photographer directs the eye to what is important. Photographers rarely get lucky. They work really hard to organize what they are seeing in front of them to convey the most powerful image.

They use an array of visual devices to make the strongest visual argument.

Here are some of the most commonly used photographic techniques. 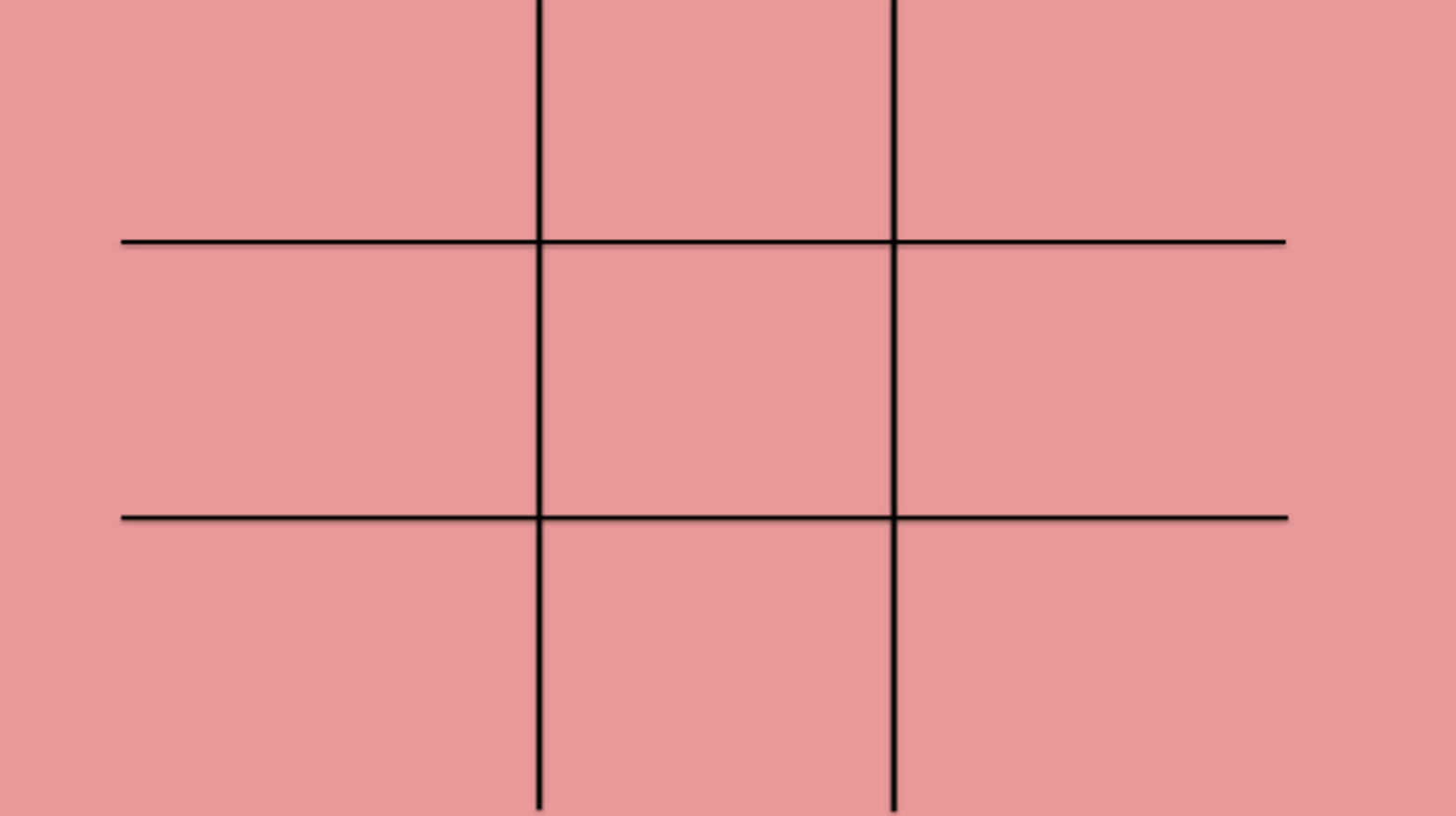 You know these lines. You see them on your cameras and probably wonder why they are there. These guidelines are used to help you compose a more dynamic frame. Placing your subject where the lines intersect or using them to move your horizon to the upper or lower third of the frame will help make a more dynamic image. And it prevents you from placing all the information dead center of the frame (boring!). 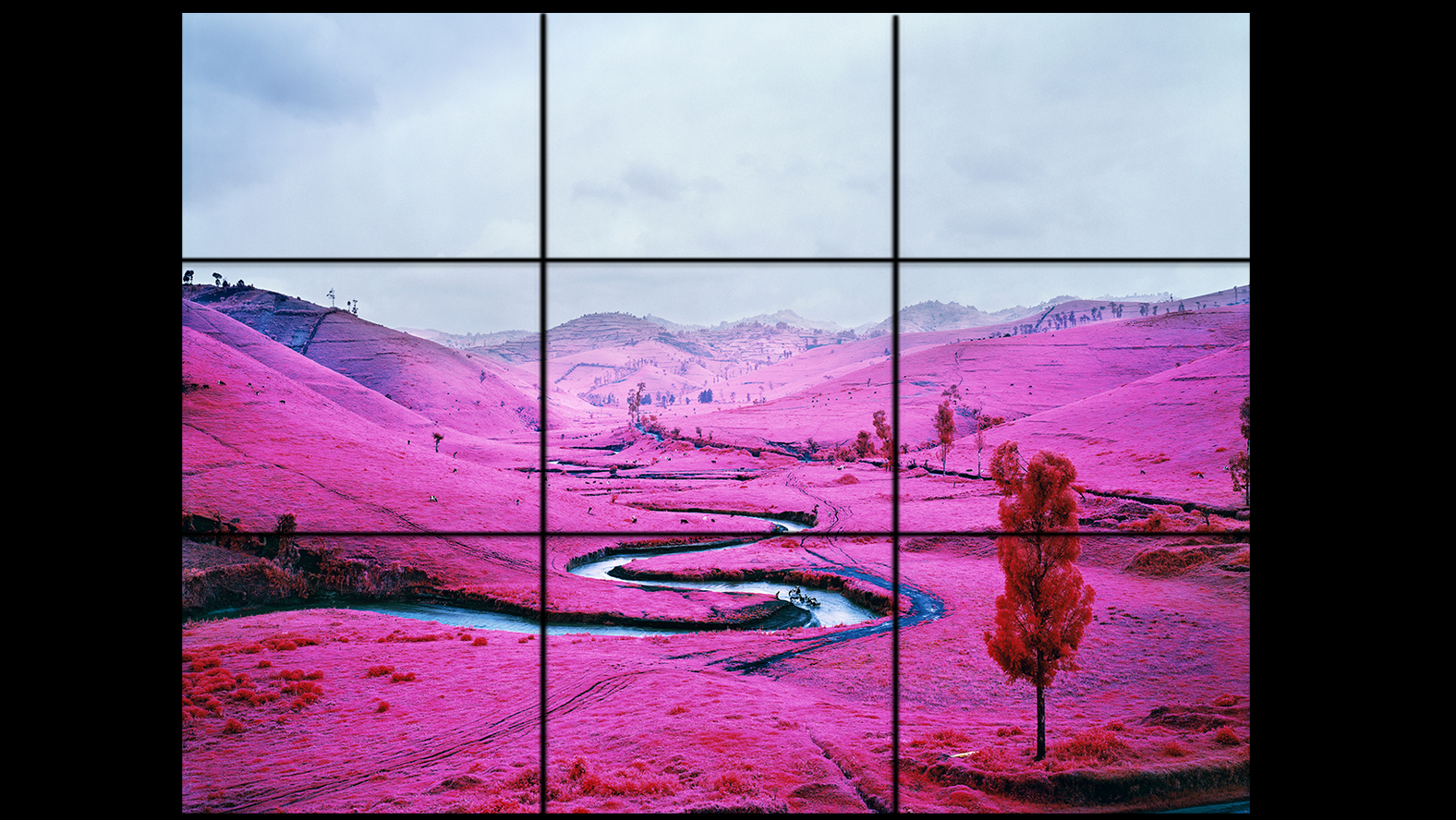 With people and/or portraits place the eyes on one of the cross sections. 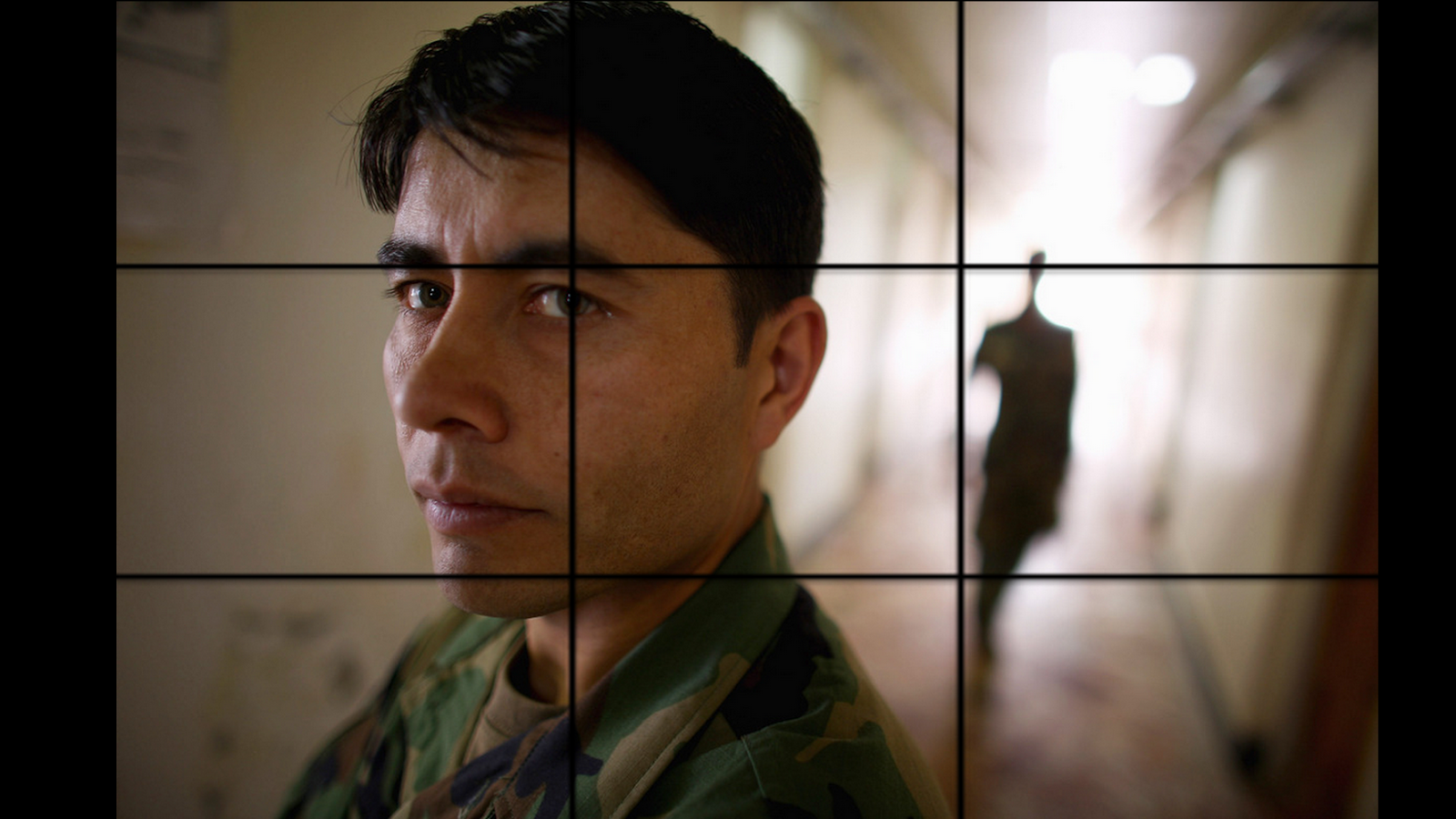 This is when you use naturally forming lines to lead your viewer to the subject of the frame. You’ll notice it all the time, once you see what I mean!

These are leading lines: 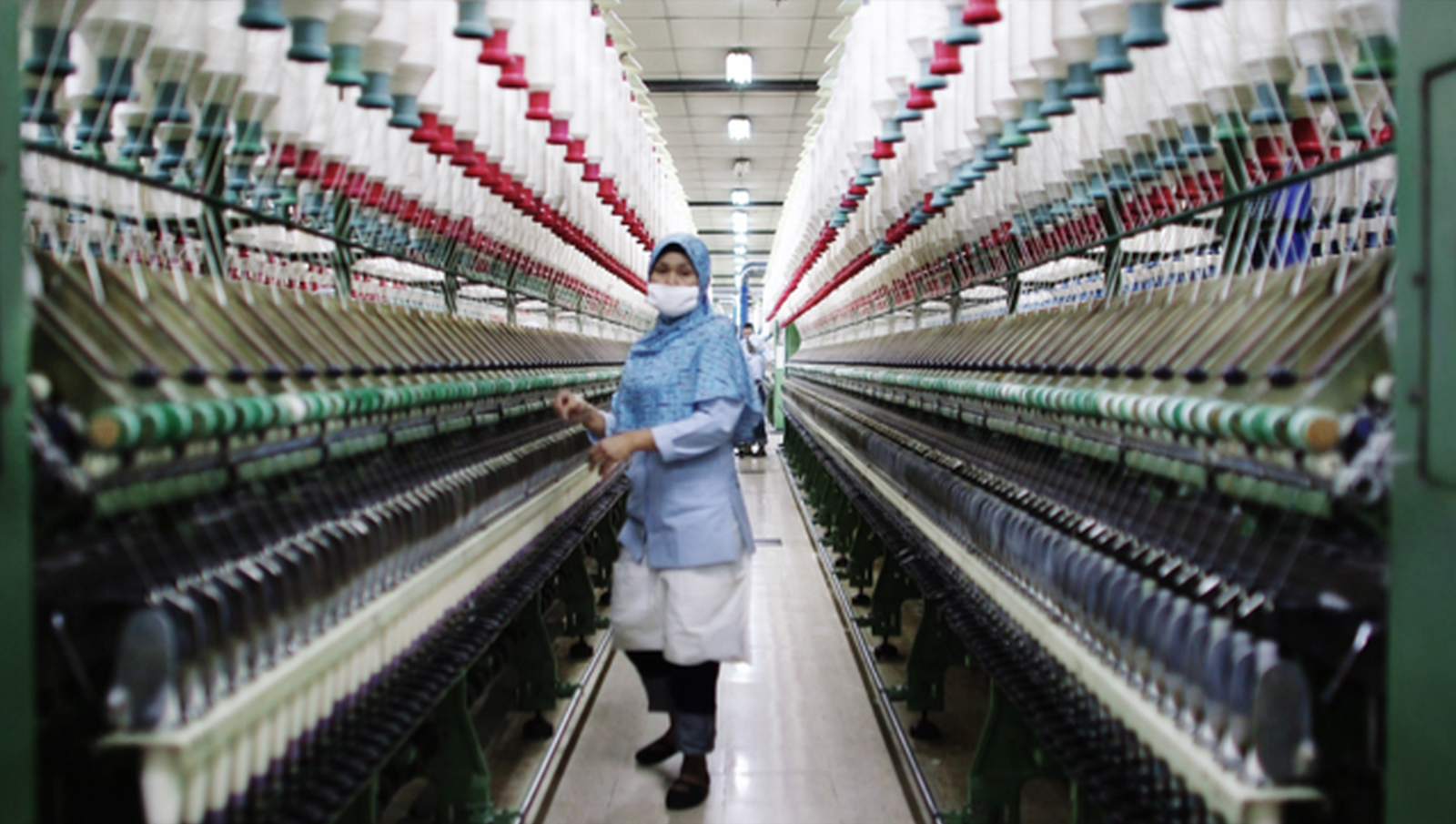 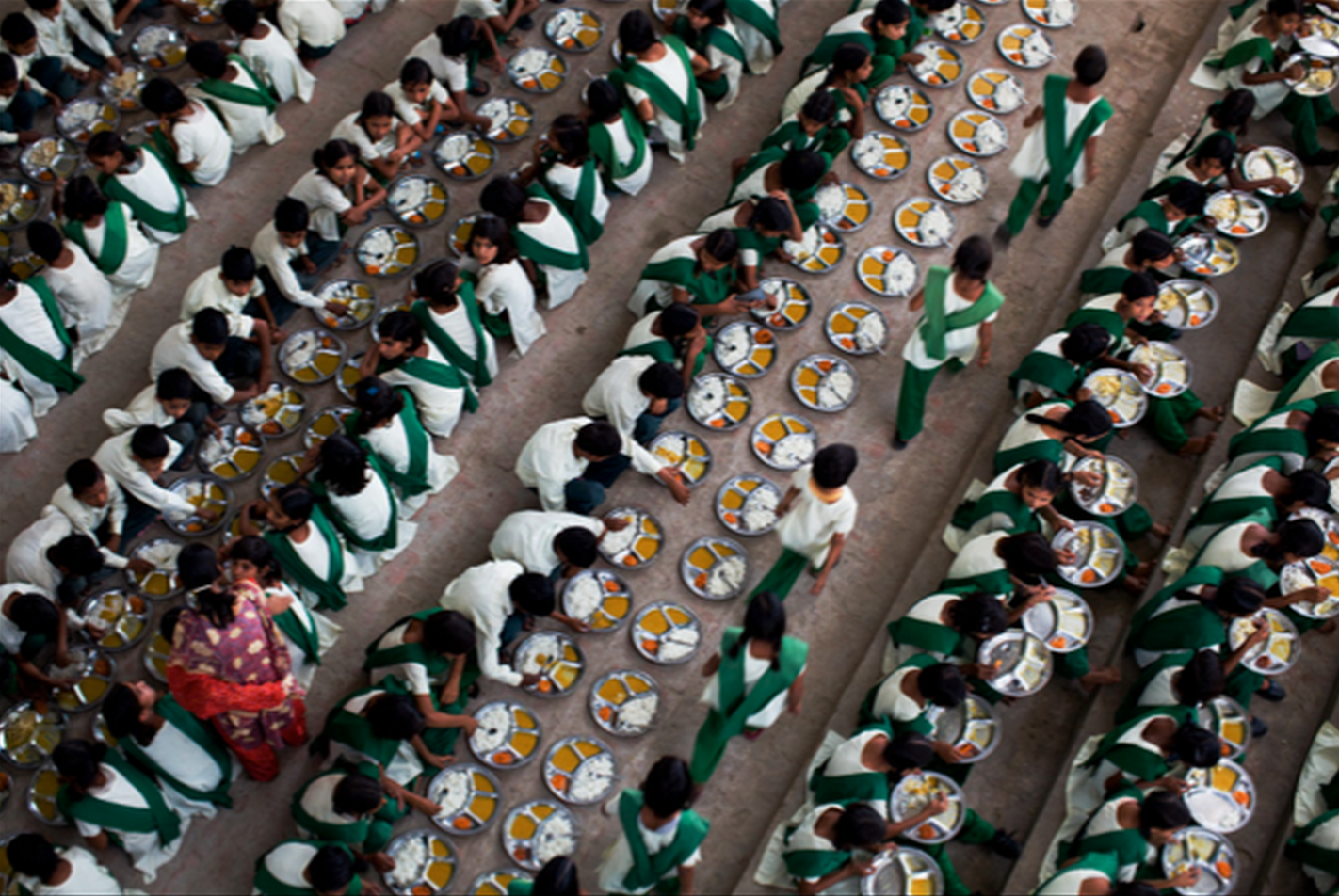 Again, once you notice this device, you’ll see it everywhere. 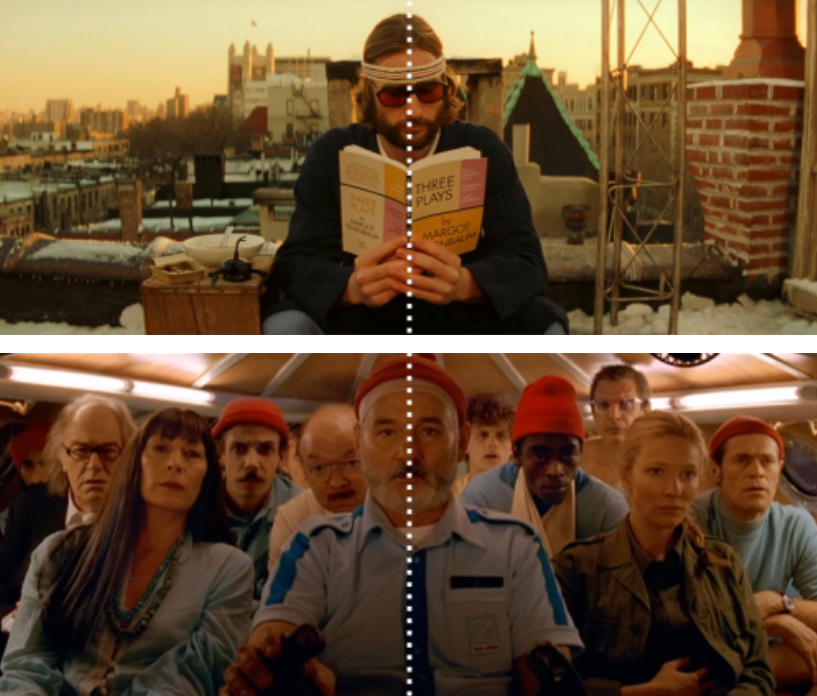 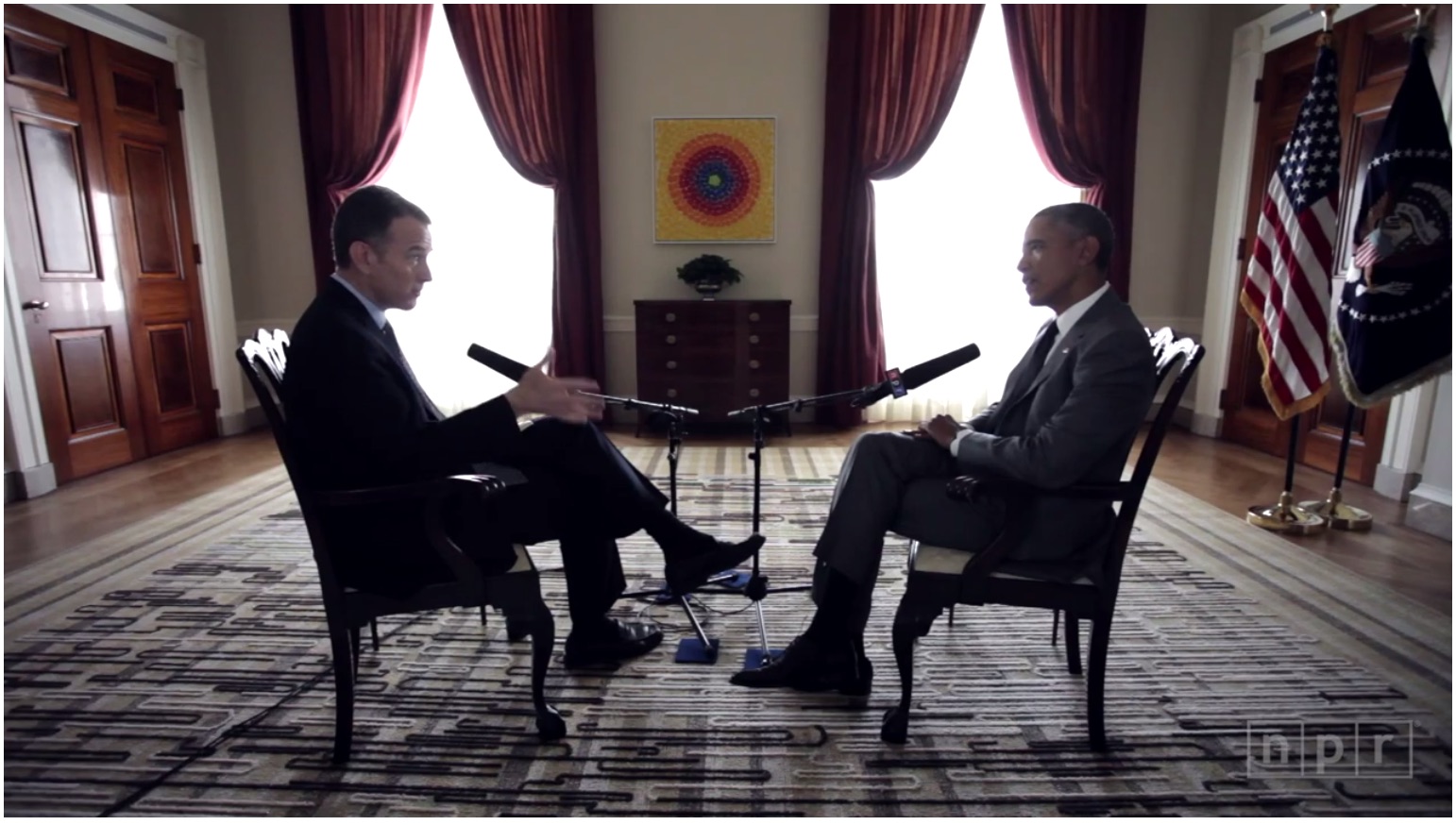 Strong images make us see the world in ways we wouldn’t naturally. Super low angles or high angles force us to view the world in a different way.

Like in this image, where everyone is trying to align themselves on tipping over the Tower — they know about perspective! 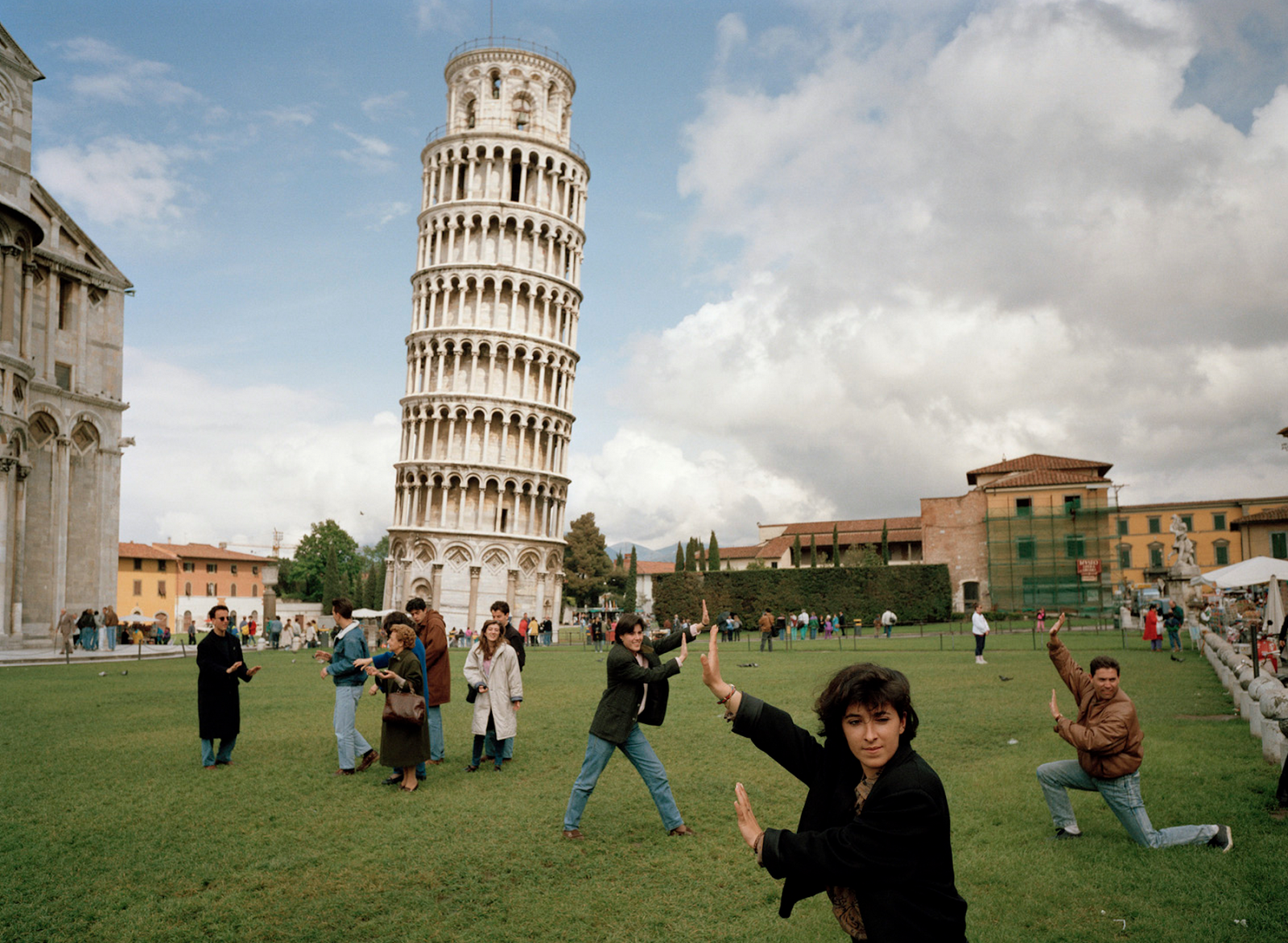 If you make an image of a person with a low angle, you make them seem more authoritative or powerful. 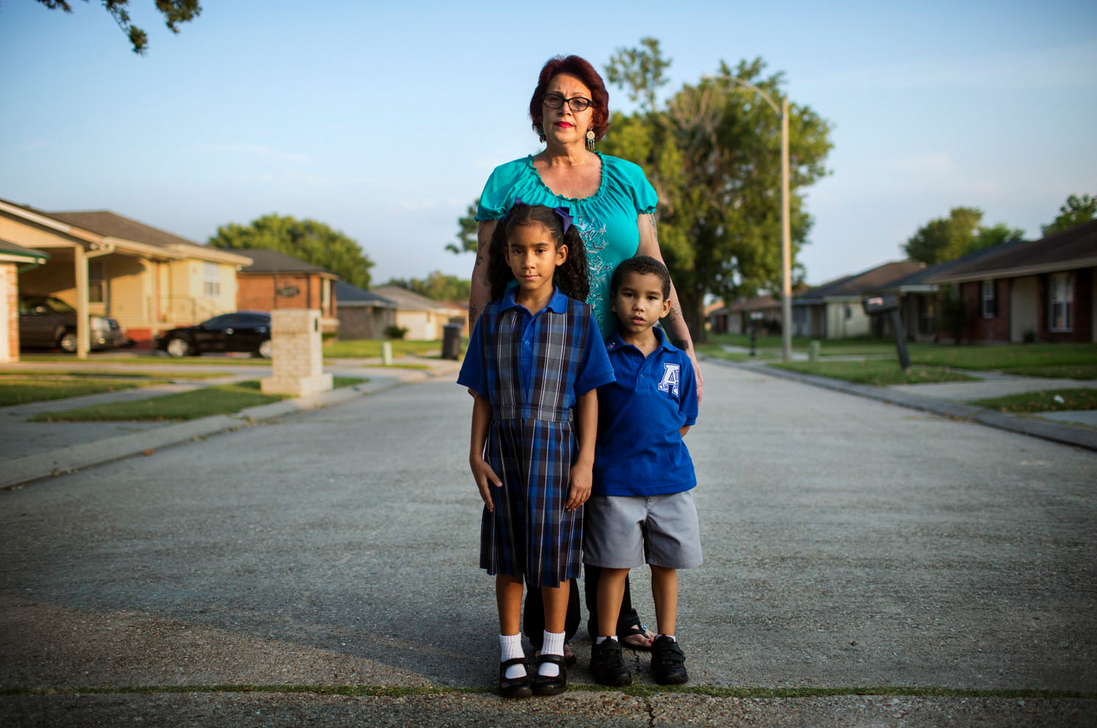 If you approach them with a high angle you are making them seem more diminutive.

(Keep in mind, these devices can be seen as editorializing — so be thoughtful with your approach.) 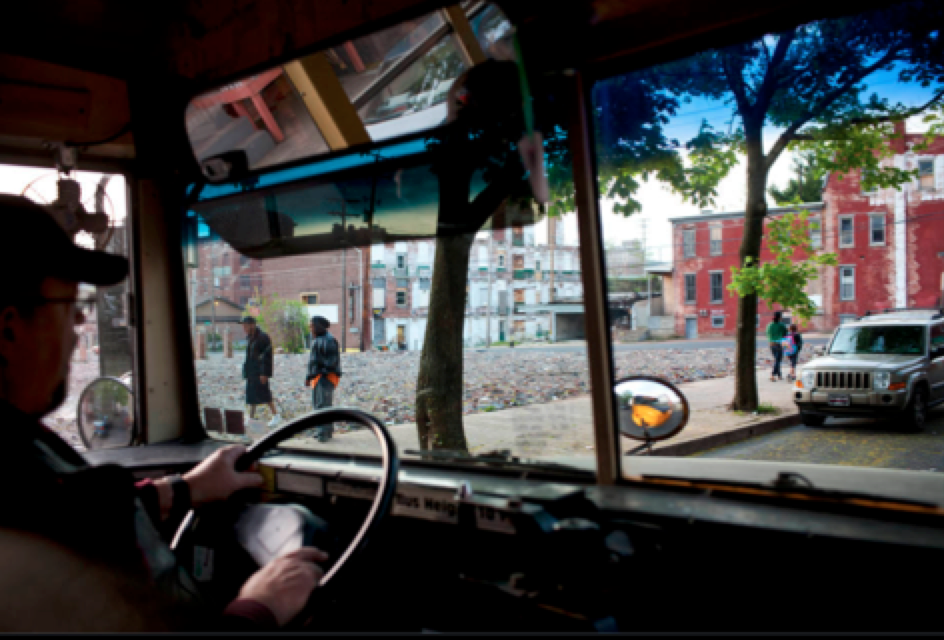 And humor — well, really this is juxtaposition (when you mash up two seemingly contradictory ideas) but it creates a humorous frame! 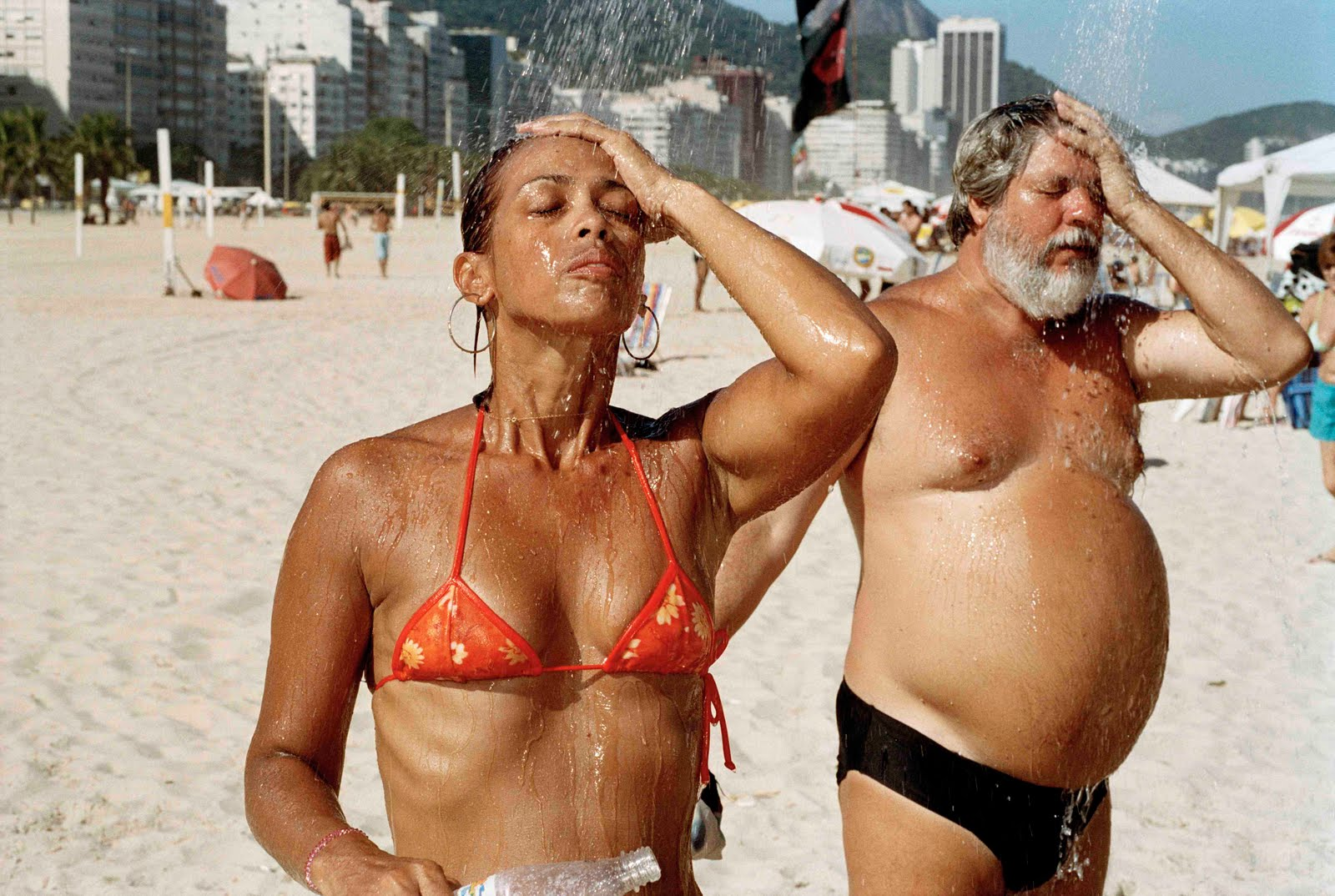 If content is your story and composition is your narrative, then light sets the tone/mood.

Warm light is inviting and cozy. Cooler light feels distant and sad. When light is used well it helps give your image a tonal feel and helps the viewer focus on what you need them to see.

Below is a great example of light being used to make the viewer’s eye go straight to the center of the frame, then over to the left. The direction of the light forces the direction of your eye. 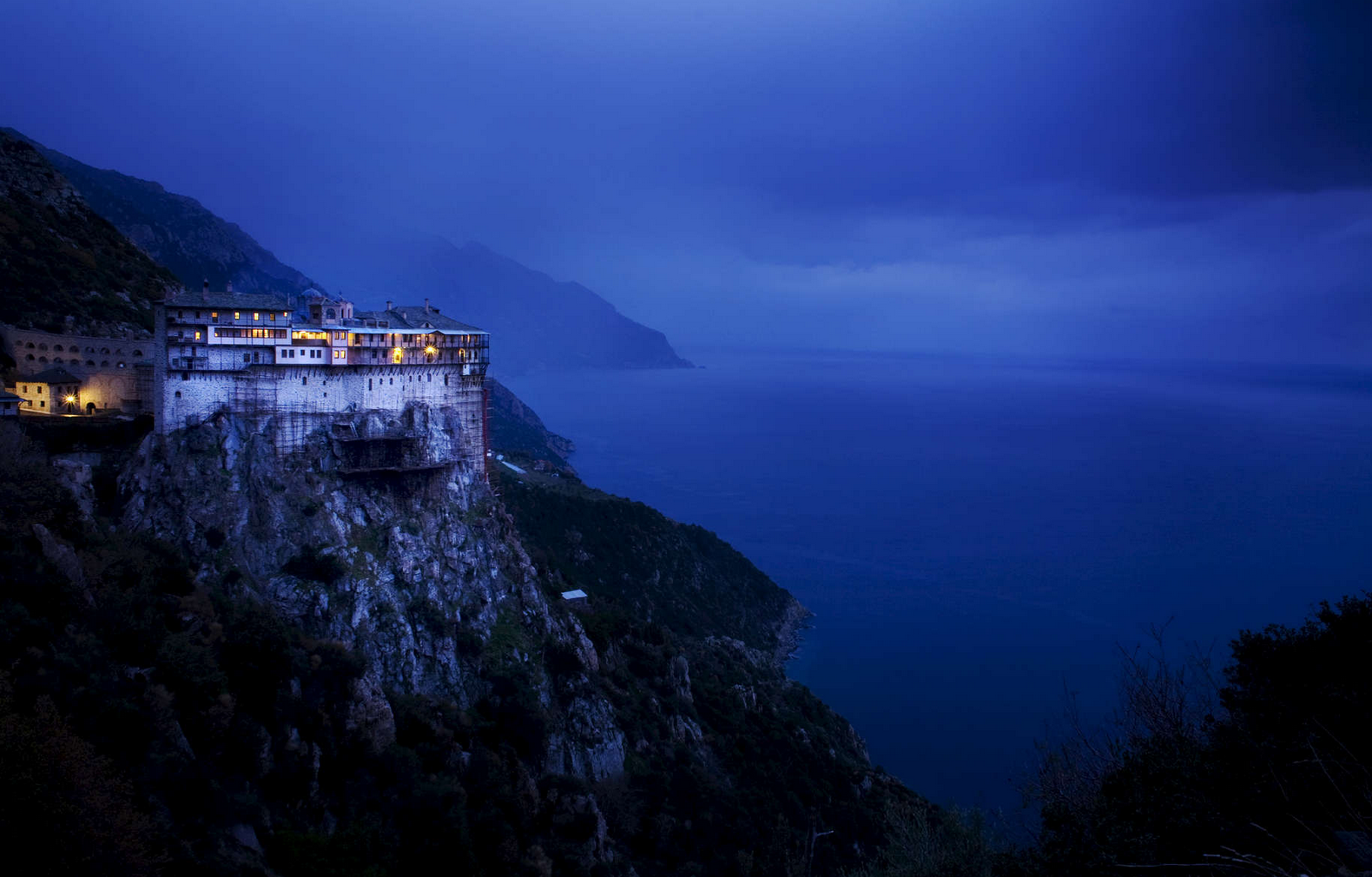 It’s also a great example of how cool blue light can feel ominous or cold and how the yellow light in the monastery feels inviting and warm.

And last but not least — photography is about relationships. It’s about how we relate to the world and how we understand it. It’s about showing and sharing our common humanity.

Kainaz Amaria is the former Supervising Editor for NPR Visuals.