These are NPR's photo caption guidelines

Note: This content is out of date. Our latest caption rules can always be found here.

Captions are journalism, too. They should be fact-checked and typo-checked. They should be complete sentences that present the who, what, where, when and (sometimes) why without necessarily stating the obvious (i.e., he sits, she waves, they clap). Captions give photos context, telling viewers what’s going on in a photo so they don’t have to guess or jump to conclusions.

As with any content NPR produces, we follow a style guide. Below are some rules to keep in mind when writing and editing captions.

The who: Use parentheses, not commas, to identify who’s who in the photo (a departure from AP’s style for “caption directionals”). For example: “Laurel Dalrymple (left) and Susan Vavrick watch the Newscast anchors bicker.” But give our readers some credit. If Janey Adams is in the photo with President Obama, assume our readers can figure out who is who. Use directionals only if they’re really necessary to identify the people.

An example under this photo by Kainaz Amaria: 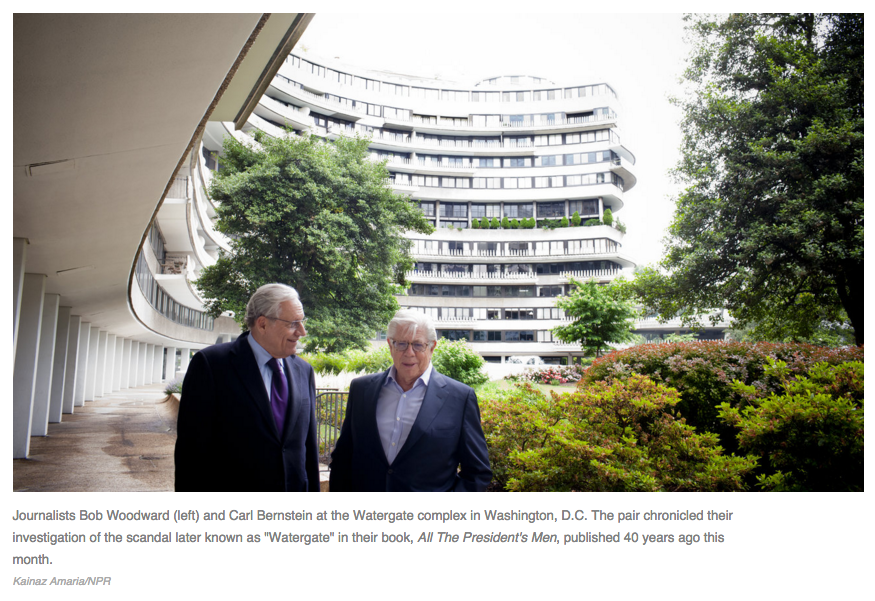 The when: Use the day of the week: “Amy Morgan eats her signature Nutella sandwich Monday.” If the event took place more than a week ago, use the month and the day: “Pam Webster attends the Tiny Desk Concert on Dec. 15.” If it took place a year or more ago, throw in the year: “Amy Morgan dressed up as a Zhu Zhu hamster on Dec. 11, 2009.” BUT — if the specific date is irrelevant, consider dropping it altogether or just giving the year or writing something like “last month.”

The where: Some cities don’t require a state or country after them; please see the dateline entry of the AP Stylebook to see which ones. For all others, include the abbreviated state name (and/or country name, not abbreviated). State abbreviations are NOT the same as the two-letter postal codes. (We use Calif., not CA. Find all the others in the AP’s state names entry, including the eight states that are always spelled out.)

Keep it brief: You do not need to summarize the entire story in the caption; it should supplement or complement the story. If the caption is as deep as the photo, it’s too long! Please keep captions to a couple lines.

An example under this photo by Ariel Zambelich: 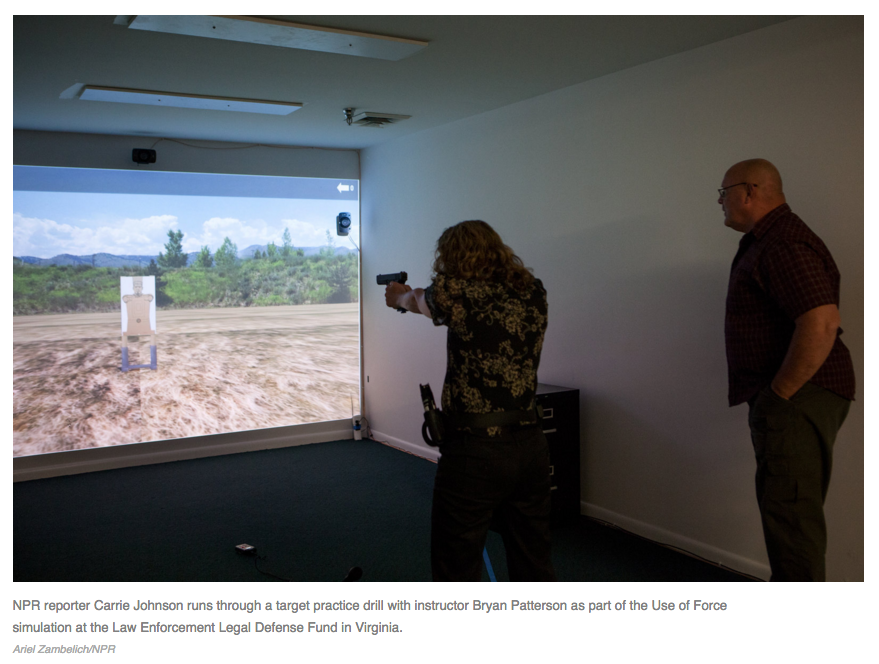 “File photo”: DON’T USE this common descriptor from wire services. It’s jargon, and no one cares.

Bylines and credits: Sometimes they are imported in all caps. Please keep an eye out and fix. There should be no spaces alongside the slashes. Also, we shorten The Associated Press to AP in caption credits.

Style: Here’s the style we use when crediting a photo.