That’s why a strong audio piece often does not translate into something that works well for the Internet. People don’t like to read radio scripts that are only slightly modified for web reading.

But in some cases, when you have an audio piece that people will find interesting online, it’s worth spending the time to build it into a robust digital piece.

We’ll use this example from NPR correspondent Frank Langfitt:


It’s an excellent read and did very well on the web for several reasons. Take a look, give it a listen and then come back for the points below.

Frank conceived it as a web piece

There were two separate radio stories. But when he was done with those, we talked about doing one web piece. This meant he had to jettison a good deal of the material that was in one of the radio stories, but it was the right decision. It wouldn’t have worked nearly as well if he had done two web stories, or one web story that included everything from the two radio pieces. We limited the web story to this one couple and their wedding. 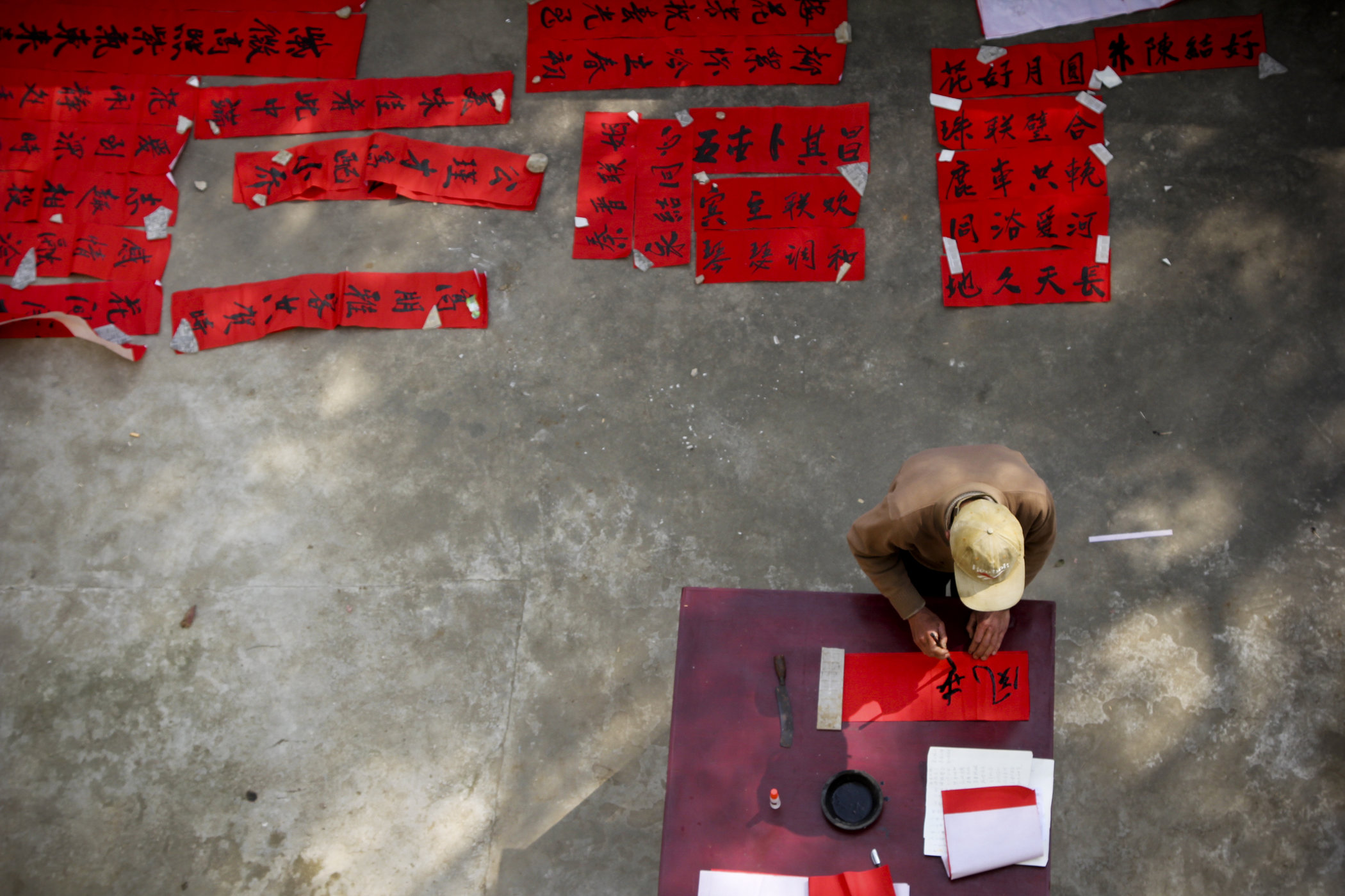 This was time-consuming and wasn’t easy. But the photos and the text were equally important in this story, and he did both of them very well. We understand how difficult it is to do this. And we are willing to hire photographers on occasion. But he demonstrated that you can do both, and do them well, in some cases.

(Read: How to make photos and radio at the same time)

He wrote to the photos

This is a very important point in this story. NPR Visuals editor Kainaz Amaria put the photos on the page after looking at his radio scripts and speaking to Frank. We then sent this to Frank and he shaped the text to go with the pictures. Note how he starts:

“That’s me (with scarf) in what’s becoming my natural element, driving Chinese people around Shanghai and beyond for a series called “Streets of Shanghai…..”

He did this throughout the piece, and did it so well that we didn’t use captions for the photo. We don’t want to do this all the time, but it is nice when it works. The text and the photos feel seamless.

He wrote it in first person

This doesn’t work with every story and we don’t want to overuse it. But it made perfect sense in this case. Frank is the taxi driver, it’s an intimate personal story that takes you to a remote village in China. You want to be there with Frank.

But it also weaves in substantive background material about China. You want to read it because it’s entertaining. But Frank includes a sociology lesson about China that flows through the piece quite naturally. You never feel like you’re being forced to read dull facts about China. It’s long, but not too long. About 1,000 words.

There was a lot of planning and back and forth. We can’t do this on every story. But it’s an excellent example of what we want to do as often as we can.

Greg Myre is a national security correspondent for NPR.