How to write short 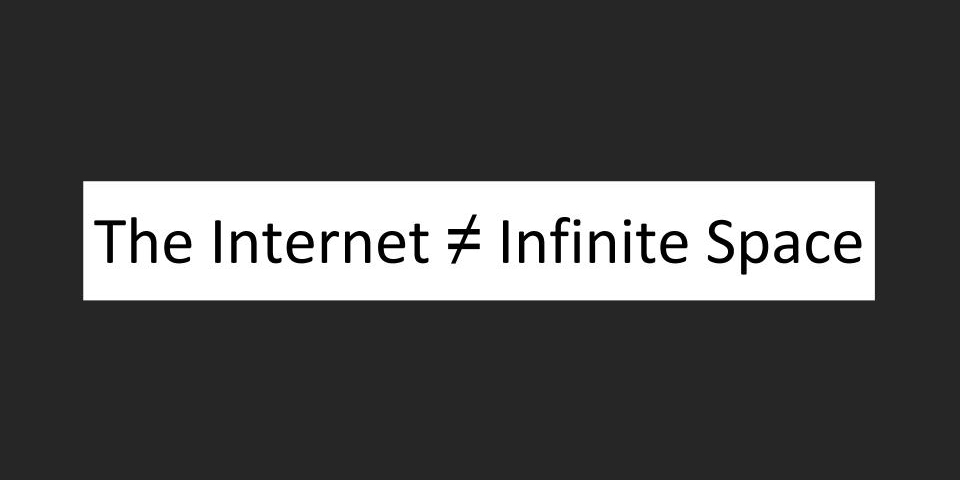 Short writing may not seem like a natural goal for journalism on the web. It’s easy to assume there’s infinite space to fill up, and if we’ve done all the reporting and have tons of material, well, why not? But just because there’s a lot of online real estate available doesn’t mean every story is appropriate for long-form treatment.

Much as you wouldn’t want to be cornered by someone at a party and yammered at endlessly, a story that goes on and on when it doesn’t have to won’t benefit the reader. Writing short forces you to distill a story to its essence and become very selective about what to include. It can be a bit like solving a puzzle. This takes time and practice and can be very satisfying.

The late, great William Zinsser, author of On Writing Well, said, “I believe anything can be cut to 300 words.” He’s right, although the 300-word limit is certainly not always ideal. But certain kinds of stories do lend themselves particularly well to short treatment. (We’ll define “short” as any story up to about 700 words).

Know your story inside and out before you start writing. Figure out what’s most important.

Aim to make 2 or 3 strong points in a short piece. (For this, you must know what’s most important).

Compose a strong lede that will draw a reader in right away. This isn’t the place for a leisurely or meandering start.

Every word has to pull its weight — no room for flab.

Use quotes judiciously. Those you choose shouldn’t be long, repetitive or rambling.

Identify and include details that help shed light on a character or situation. The more good details your story includes, the stronger it will be.

Identifying what to leave out of a story is just as important as what to include. Look for sentences that are not essential and can be cut (or as the novelist Elmore Leonard advised: “Try to leave out the part that readers tend to skip.”) If there’s a part of your story that you find boring as you’re writing it, that’s a good sign that your readers will find it boring, too. That doesn’t mean it’s inessential. Find a way to make it interesting, if it’s essential. If not, leave it out.

Be an advocate for your readers: Make every minute they spend with your story worth it.

Alina Selyukh, the host of NPR’s All Tech blog, succeeded in covering this complex, breaking-news story about net neutrality in a very economical 462 words while she was working for Reuters (which imposed a strict word limit on commodity news stories).

Here’s how she did it:

“My coverage of net neutrality in such short volume hinged on two elements: rejection of full quotes, which were often heavy on legalese and politicking, and reliance on summarized, shorthand explainers, which I polished up in advance. This gave me space to include the details typically expected in a wire story, such as full names of courts and plaintiffs.”

It was essential that Alina knew her subject well before the actual news broke and had “gam[ed] out potential arguments, to be able to analyze and interpret authoritatively on the fly if I had to — without relying on winding legal briefs or public statements.”

In this visually driven piece on March’s Brussels terrorist attacks, the words had to serve the images. So not a lot of text was required — just enough to propel readers forward without distraction, and help them understand the way a horrific day had played out. The text is just 535 words, and holds together on its own.

A Washington Post reporter was assigned to cover a mundane event — a parade — and delivered a memorable, 590-word story with strong writing, vivid characters, powerful quotes and details.

This Economist piece covers in 592 words a story of abuse of aboriginal children in Australia, weaving together history, statistics, context, personal stories and quotes (sometimes even one quoted word conveys much, e.g. the indigenous affairs minister “assumed” the problem was being addressed).

Astronomy and the quirks of alien solar system formation were made clear and understandable in this story with 686 words.

This local crime story from the Washington Post is brought to life by quotes and details in just 247 words.

Hannah Bloch is a digital editor for international news at NPR.