For digital, flatten the pyramid and embrace the trapezoid 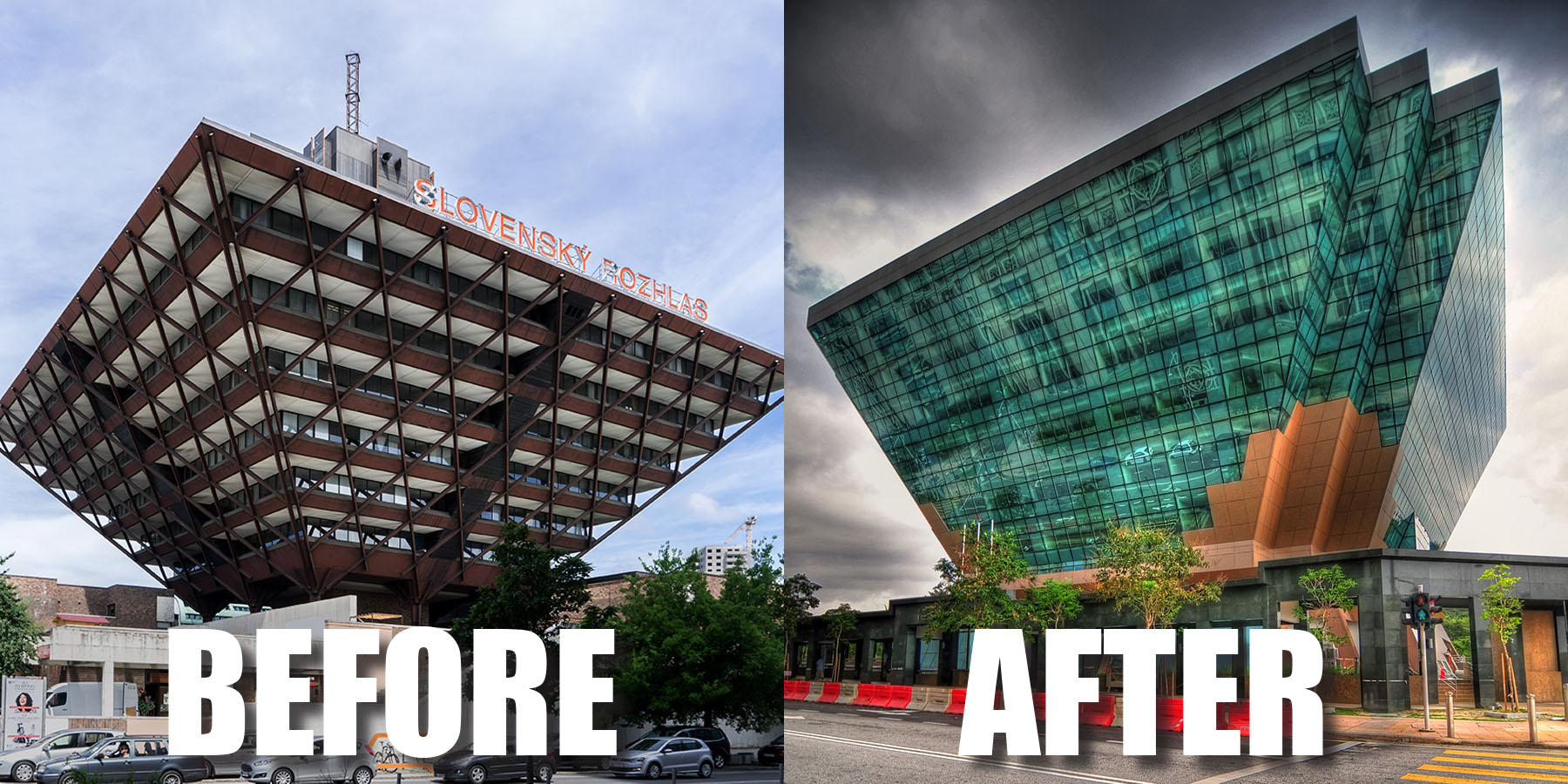 Perhaps you’ve heard of the inverted pyramid. This elderly news-story construction, which puts the most boring/trivial details at the bottom, is a relic of newspaper writing that needed to be cut quickly to fit column inches. Radio journalists would be forgiven for thinking this ubiquitous construction is how text news should be delivered.

The classic inverted pyramid is the “Florida man” story. You can stop reading after the bit with the alligator/lawn mower/nudity/beer, because the rest is going to be arid details from the police report, inevitably ending with the shrug emoji of kickers: bail money.

Online, you have the luxury of crafting something that doesn’t just peter out. Whether you’re a veteran pyramid-inverter (aka print survivor) or an audio native, you can tempt readers to stick around, not bail after a few sentences.

To do so, the whole story should be a tight, energetic, relevant bundle. Bonus: The time a reader spends on a page is one of the most valuable metrics in digital analytics. (Curious and Chartbeat-enabled? Set up the Chartbeat HUD and see for yourself.)

If you’d still like a polygon as a guide, consider the digital-friendly inverted trapezoid. There’s some narrowing of import from the bang of the lead to a quieter, more speculative conclusion, but it’s not the pointy whimper of the pyramid. The trapezoidal story introduces compelling material throughout. If readers depart after the first 150 words, though, they’ve still gotten the gist.

Here’s how this lodestar quadrilateral is organized:

Here’s an example: “Scientists Restore Some Function In The Brains Of Dead Pigs.”

This raises serious questions about how we understand death.

How they did it.

This was NOT about restoring consciousness to the pigs. No zombie pigs!

Because that has some SERIOUS ethical implications.

People will wonder what this could mean for loved ones who die.

BTW, there aren’t many protections for experimentation on dead human tissue, just the living kind. Eeek?

Quote from The Princess Bride.

If brains could be revived, what happens to organ transplants from people declared brain-dead?

At every turn, the reader is rewarded with another grippingly bizarro fact or idea. The very best stuff is distributed, not front-loaded.

Compare to this more-pyramidal rendition:

This research could help victims of stroke.

Here’s how they did it.

The goal was not to restore consciousness.

This is unlikely to keep brain-dead patients alive.

It ends on the resoundingly meh “the ‘researchers here did everything they possibly could to figure out what the ethical path was forward,’ [some expert] added, noting the use of neural blockers and sedatives. The findings were published April 18 in the journal Nature.”

The inverted pyramid and trapezoid have a lot in common — just as those two stories do. The news comes first. Why readers should care is high up. How they did it is in the middle. The trapezoid, however, aspires to keep things interesting, all the way to the end.