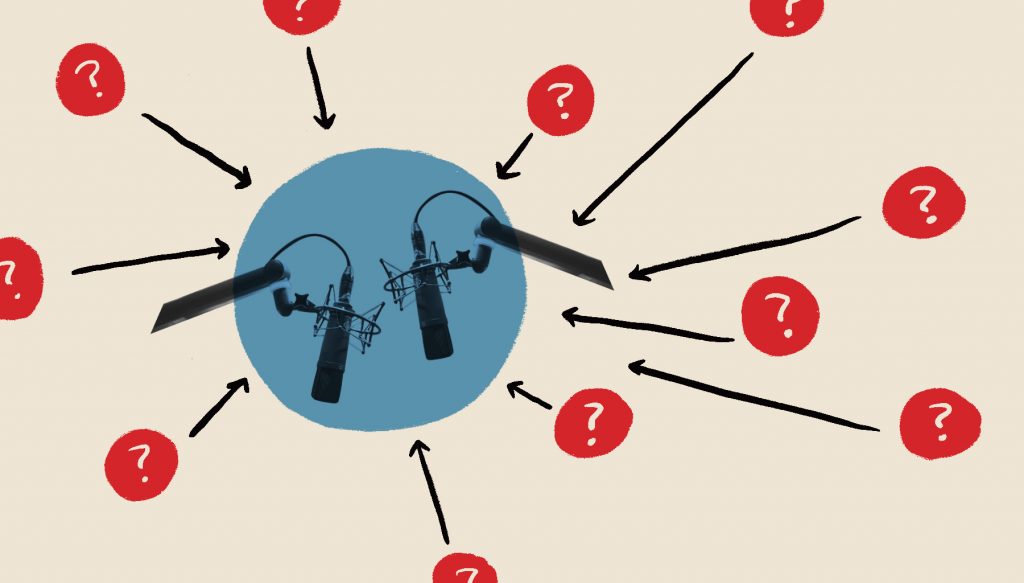 It seems straightforward. Bring someone — a newsmaker, an eyewitness, a journalist — on to your show to talk to the host about something. The conversation should be gripping and illuminating, so think of smart, pointed questions for the guest. And, voilà! You have an interview.

But it’s not so simple. I know, because in 2018, after more than two decades as a reporter, I started working as an editor on NPR’s Morning Edition, setting up, scripting and vetting interviews. It was unlike anything I’d done before — and at first I honestly wondered whether I had the chops. As a reporter, you often have the luxury of letting an interview run as long as necessary to get a sizzling actuality or two, which then plays a bit part in a larger story you tell with the help of other sources.

But on a show, the interview is brief and it is the story. You need to find the right person and choreograph a flowing conversation, and there’s no space for trial balloon questions, particularly when it’s live. So much depends on preparation, and having an editor’s ear.

So I compiled this checklist with the help of a number of NPR show editors to help you survive any interview and give your show one memorable conversation after another.

The topic
▢  What’s the focus, the central question you are trying to answer?
▢  Why is the segment relevant now?

The guest
▢ Do you want to talk to an eyewitness, affected person, stakeholder, journalist?
▢ Why is _____ the right guest?
▢ Have you thought about diversity in selecting _____?

During the interview (live or taped)

As you listen and fact-check, and the producer takes detailed notes, ask yourself:
▢ Are there any errors that need correcting?
▢ Are the most obvious questions being asked?
▢ Is pushback needed anywhere?
▢ Is there an important follow-up question, or one the host overlooked?

After the interview (taped)

▢ Which elements do the host and producer feel should make the final cut?
▢ Which do you feel are essential?
▢ Does the conversation work in the time allotted?
▢ Do you and the producer have an agreed-on workflow for the edit?
▢ Does the intro need to be updated?