What journalists need to know when covering climate change 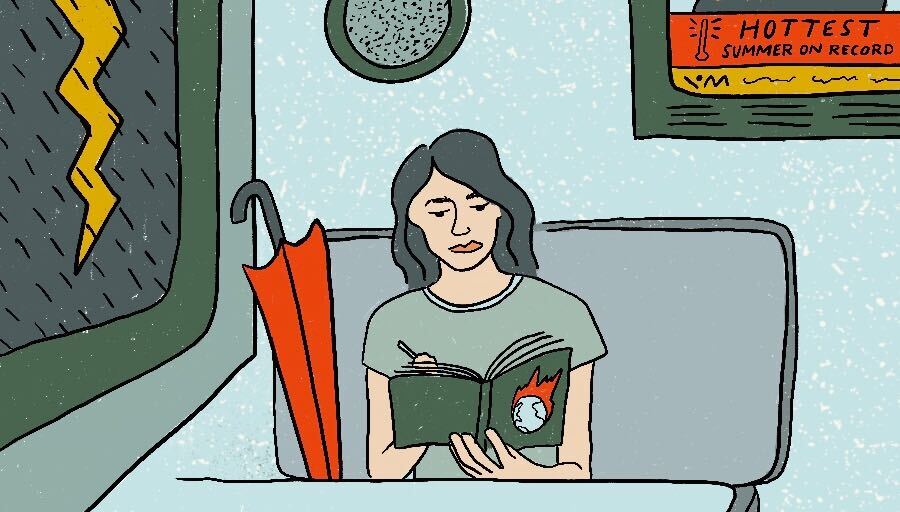 Climate change is having an ever greater impact on our lives, not just through extreme weather disasters but also in slowly creeping temperatures and wildly variable weather patterns that hurt agriculture, human health, infrastructure, livelihoods and economies. Journalists should be drawing those connections to help the public understand what’s at stake.

Whenever extreme weather occurs people often ask, “Did climate change cause that?” Scientists will say that’s the wrong question. The way to think about it is, “Did climate change make it worse?” In many cases, climate science is already answering that question. When there’s not a specific source or study handy, these facts, compiled by NPR’s climate editors and reporters, can provide big-picture context for weather events and other stories.

Many are drawn from the most recent National Climate Assessment, the gold standard for U.S. climate data. If you want to go deeper, there are chapters by topic and region. And the first and last sentences of the report’s overview are a succinct snapshot of where things stand:

Earth’s climate is now changing faster than at any point in the history of modern civilization, primarily as a result of human activities … While Americans are responding in ways that can bolster resilience and improve livelihoods, neither global efforts to mitigate the causes of climate change nor regional efforts to adapt to the impacts currently approach the scales needed to avoid substantial damages to the U.S. economy, environment, and human health and well-being over the coming decades.

How much has the climate warmed?

How is warming affecting the weather and other things?

How much time do we have to end carbon emissions?