Adolphus Belk Jr. is a professor of political science and African American studies at Winthrop University in South Carolina. Belk has taught courses on American government, Black politics, public policy, and race and ethnic politics in the United States.

Belk Jr.’s research has concentrated on the politics of crime and punishment, and white nationalism in American politics. His research focuses on the prison-industrial complex and the politics of mass incarceration. His work has been published in several journals, including The Journal of Race and Policy. He is co-author of For the Culture: Hip-Hop and the Fight for Social Justice. 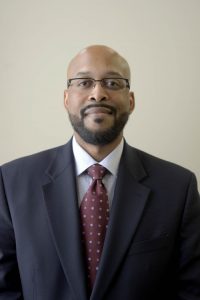