Ainissa Ramirez is a science evangelist who is passionate about getting the general public excited about science. She co-authored (with Allen John) Newton’s Football: The Science Behind America’s Game and authored Save Our Science: How to Inspire a New Generation of Scientists.

Before taking on the call to improve the public’s understanding of science, she was an associate professor of mechanical engineering & materials science at Yale University. Technology Review, the magazine of the Massachusetts Institute of Technology, named her as one of the world’s 100 Top Young Innovators for her contributions to transforming technology. She has been profiled in The New York Times, Fortune Magazine, CNN, NPR, ESPN, The Hartford Courant an numerous scientific magazines.

She now focuses her energies on making science fun, and gave an impassioned call to action at TED on the importance of science, technology, engineering and math (STEM) education, which generated widespread enthusiasm. At Yale, she was the director of the award-winning science lecture series for children called Science Saturdays and hosted two popular-science video series called Material Marvels and Science Xplained. 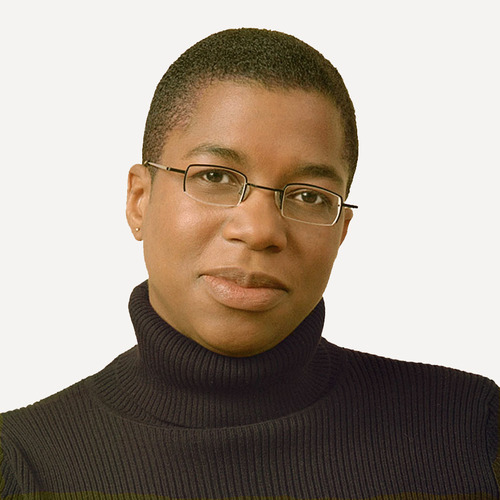 Tell Me More: The Science Behind Hard Hits And Touchdowns