Alberto R. “Al” Cardenas is a senior partner at the law firm Squire Patton Boggs. He was the chairman of the American Conservative Union (ACU) and a senior partner in the advocacy and lobbying firms Cardenas Partners and The Advocacy Group. He has been active in the Republican Party throughout his career, and served in the Reagan and H. W. Bush administrations.

He has frequently appeared on network television, including NBC, CNN, FOX, MSNBC, Telemundo and Univision, and has served as the chairman and vice-chairman of the Republican party of Florida. 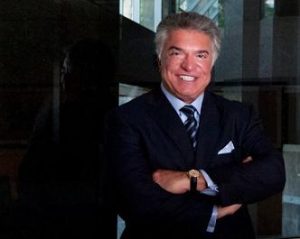 Heard on NPR: Politics: Looking Back At CPAC 2013 And To The Agenda Going Forward