Alireza Nader is a senior fellow at the Foundation for Defense of Democracies, where he focuses on Iran and U.S. policy in the Middle East. He also researches the Islamic Republic’s systematic repression of religious freedom and serves on ADL’s Task Force on Middle East Minorities. He was previously a policy analyst at the RAND corporation.

Nader has authored a number of publications for RAND and other international policy outlets detailing the shifting relationship between Iran and the United States as it relates to nuclear ammunition and bureaucratic rivalries. He is a native speaker of Farsi. 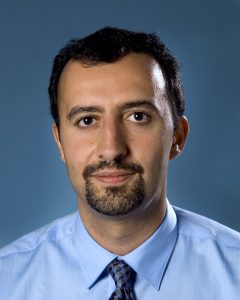