Asifa Quraishi-Landes is a professor of law at the University of Wisconsin, Madison. She specializes in comparative Islamic and U.S. constitutional law, and has written on Sharia law in America, women’s rights and Muslim governments.

Quraishi-Landes was a 2012 Guggenheim Fellow. She is working on a book considering a new constitutional framework for Muslim-majority countries that combines both Sharia-based and secular governing principles. It is tentatively titled Islamic Reconstitutionalism.

Quraishi-Landes has spoken with the media about American Muslim voters, Sharia, hijab and religious law. 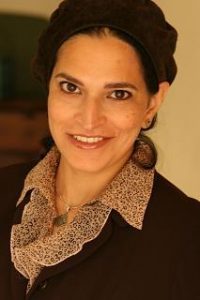