A few weeks later, Gutierrez announced he was stepping down from his position as vice chairman at Citigroup to lead his super PAC as chairman. According to his bio on the Hispanic Leadership Network website, he was actively involved in U.S.-Cuba policy during his tenure as Commerce Secretary. He was also previously chairman and CEO of the Kellogg Company. 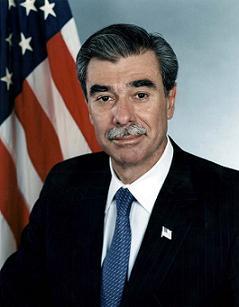