Greer’s book Black Ethnics: Race, Immigration, and the Pursuit of the American Dream investigates the increasingly ethnically diverse Black populations in the U.S. from Africa and the Caribbean. She finds that both ethnicity and a shared racial identity matter and also affect the policy choices and preferences for Black groups.

Greer is currently writing her second manuscript and conducting research on the history of all African Americans who have run for the executive office in the U.S. Her research interests also include mayors and public policy in urban centers. Her previous work has compared criminal activity and political responses in Boston and Baltimore. 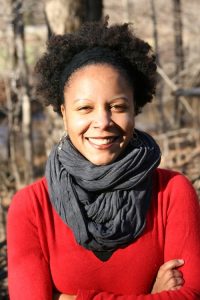 Morning Edition: Yet Another Democrat Takes The Lead In NYC Mayor Race