Dalia Fahmy is an associate professor of political science at Long Island University, where she teaches courses on U.S. foreign policy, international relations, and politics of the Middle East.

Fahmy has won several academic awards and fellowships for her research. She has also published several articles in academic journals focusing on democratization and most recently on the effects of Islamophobia on U.S. foreign policy.

She has co-edited two books, Illiberal Intelligentsia and the Future of Egyptian Democracy and International Relations in a Changing World. Her forthcoming book is The Rise and Fall of The Muslim Brotherhood and the Future of Political Islam. 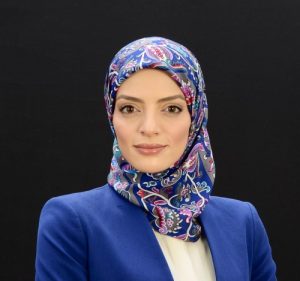