Kang’s latest book is American Grand Strategy and East Asian Security in the 21st Century (2017). He is a regular consultant for U.S. government agencies and the military, and has written opinion pieces in several publications, including the New York Times and The Washington Post. 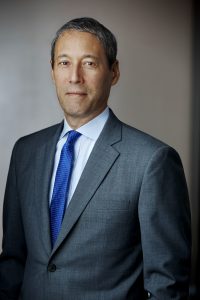