Diego Groisman is a research scientist at Cybersecurity for Democracy, an independent, nonpartisan research organization at New York University’s Tandon School of Engineering. His team audits online platforms for misinformation and advocates for increased data transparency.

Groisman works on the Ad Observatory, which uses information from the browser plugin Ad Observer to track political advertisements on Facebook. He leads the project’s efforts to engage with Spanish-speaking communities and to expand Spanish-language analysis to identify political ads for upcoming elections.

Groisman previously worked as a Spanish-language contract attorney. Before law school, he advocated on behalf of nonprofit organizations such as the Mexican American Legal Defense and Educational Fund and the National Association of Latino Elected and Appointed Officials.

He received bachelor’s degrees in political science and Spanish from Washington University in St. Louis and his J.D. from the University of Maryland, Baltimore. 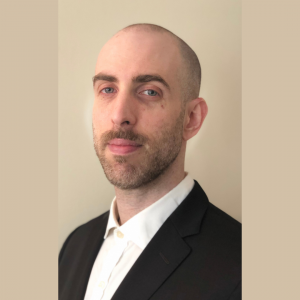