Dina Gilio-Whitaker is policy director and senior researcher at the Center for World Indigenous Studies. She owns DGW Consulting and is an adjunct professor of American Indian Studies at California State University, San Marcos.

A member of the Colville Confederated Tribes, her research interests include environmental justice, political autonomy among indigenous nations and the complex relationship between Native American communities and modern America. Additionally, she has completed research in critical sports studies, specifically as it relates to the intersection of indigenous culture and the sport of surfing.

Whitaker’s book “All the Real Indians Died Off” and 20 Other Myths About Native Americans (2016) examines commonly held myths and beliefs about Native American culture and history. Her latest book is As Long As Grass Grows: The Indigenous Fight for Environmental Justice from Colonization to Standing Rock (2019).

She is a frequent contributor to the Indian Country Media Network and her commentary has been featured by a number of news outlets, including the Boston Globe, Mic.com and CSPAN Book Talk. 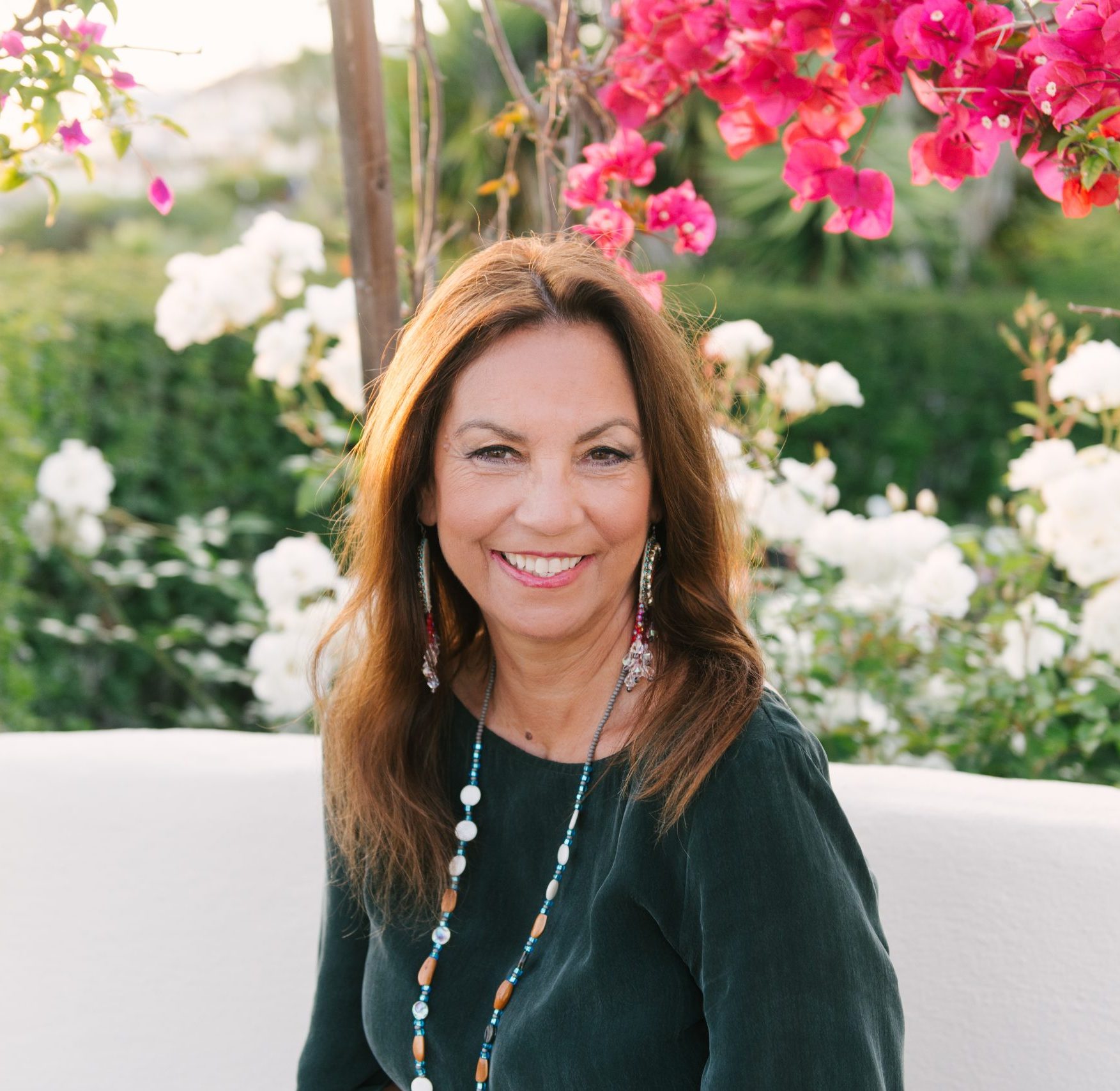