Enrique Armijo is a professor and associate dean for academic affairs at the Elon University School of Law in Greensboro, N.C. He is also an affiliate fellow of the Yale Law School Information Society Project. He teaches and researches in the areas of the First Amendment, constitutional law, torts, administrative law, media and internet law, and international freedom of expression, and his current scholarship addresses the interaction between new technologies and free speech.

He has advised government officials, leaders and NGO’s in various countries on matters of media and internet law. His work has been cited by the Federal Communications Commission, the Federal Election Commission, and other agencies, and in testimony before the U.S. Senate Committee on Governmental Affairs 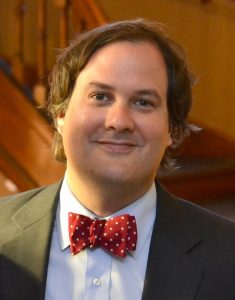 Heard on WNYC’s On the Media: