Erica Bernal-Martinez is the CEO of NALEO (National Association of Latino Elected and Appointed Officials) Educational Fund, which works to encourage the participation of Latinos in the America political process and increase the effectiveness of Latino policymakers on issues such as immigration, voting rights and election reform.

Bernal-Martinez is an expert on the political participation and leadership among the Latino population. At NALEO, she has overseen operations for the entire organization, including civic engagement, development and communications departments. She has led the organization’s efforts on voter registration through four presidential election cycles, as well as Get Out the Count campaigns for the 2010 and 2020 Census. 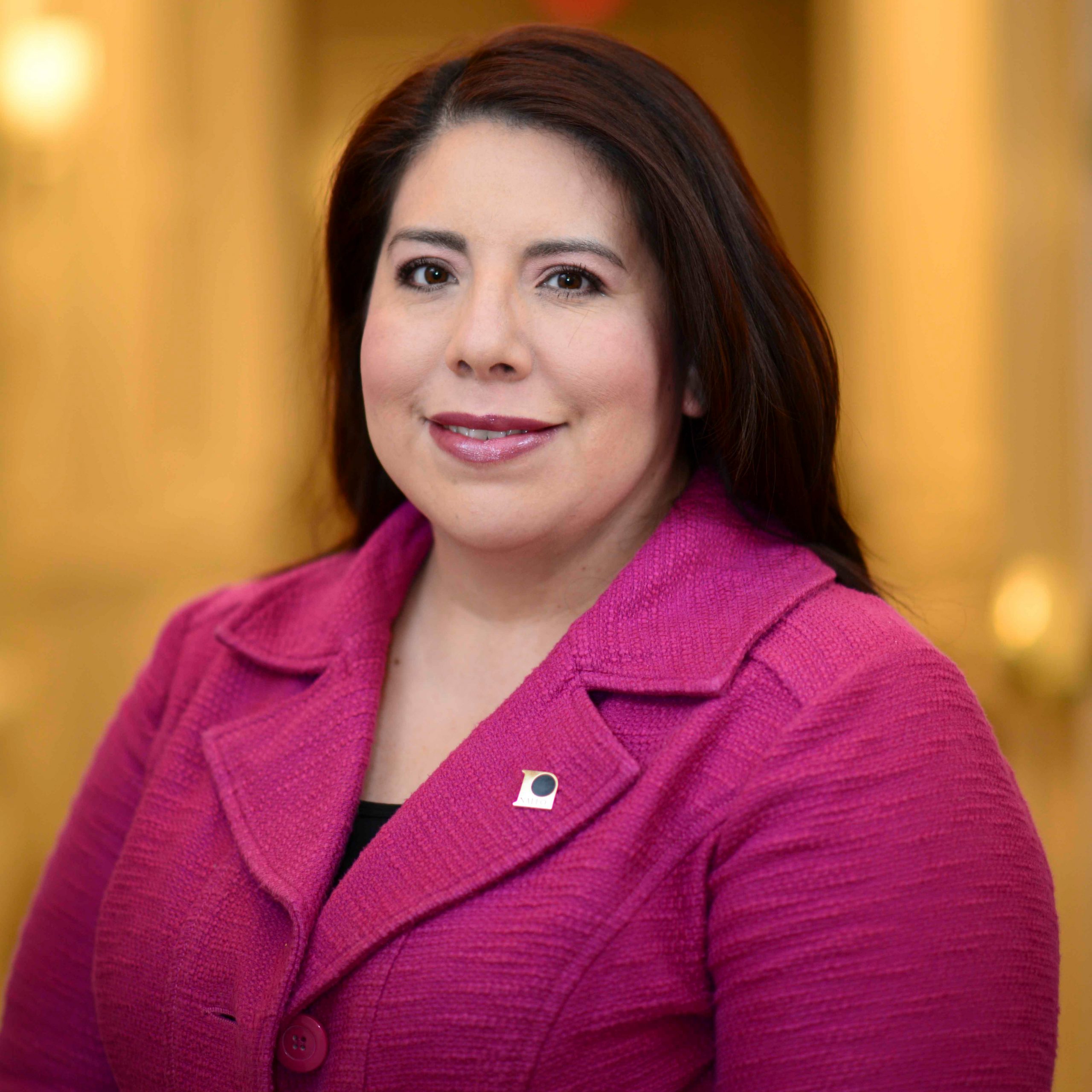 Featured on Take Two from KPCC: