Fatima Goss Graves is the president and CEO of the National Women’s Law Center, where she works on issues central to women’s lives, including income security, health and reproductive rights, education access, and workplace fairness. She is a co-founder of Time’s Up Legal Defense Fund, which connects those who experience sexual misconduct in the workplace or in trying to advance their careers with legal and public relations assistance.

Previously, she worked as an appellate and trial litigator at Mayer Brown LLP and as a law clerk for Judge Diane P. Wood of the U.S. Court of Appeals for the Seventh Circuit.

Goss Graves has contributed to the The New York Times and CNN. She’s a graduate of the University of California, Los Angeles, and Yale Law School. 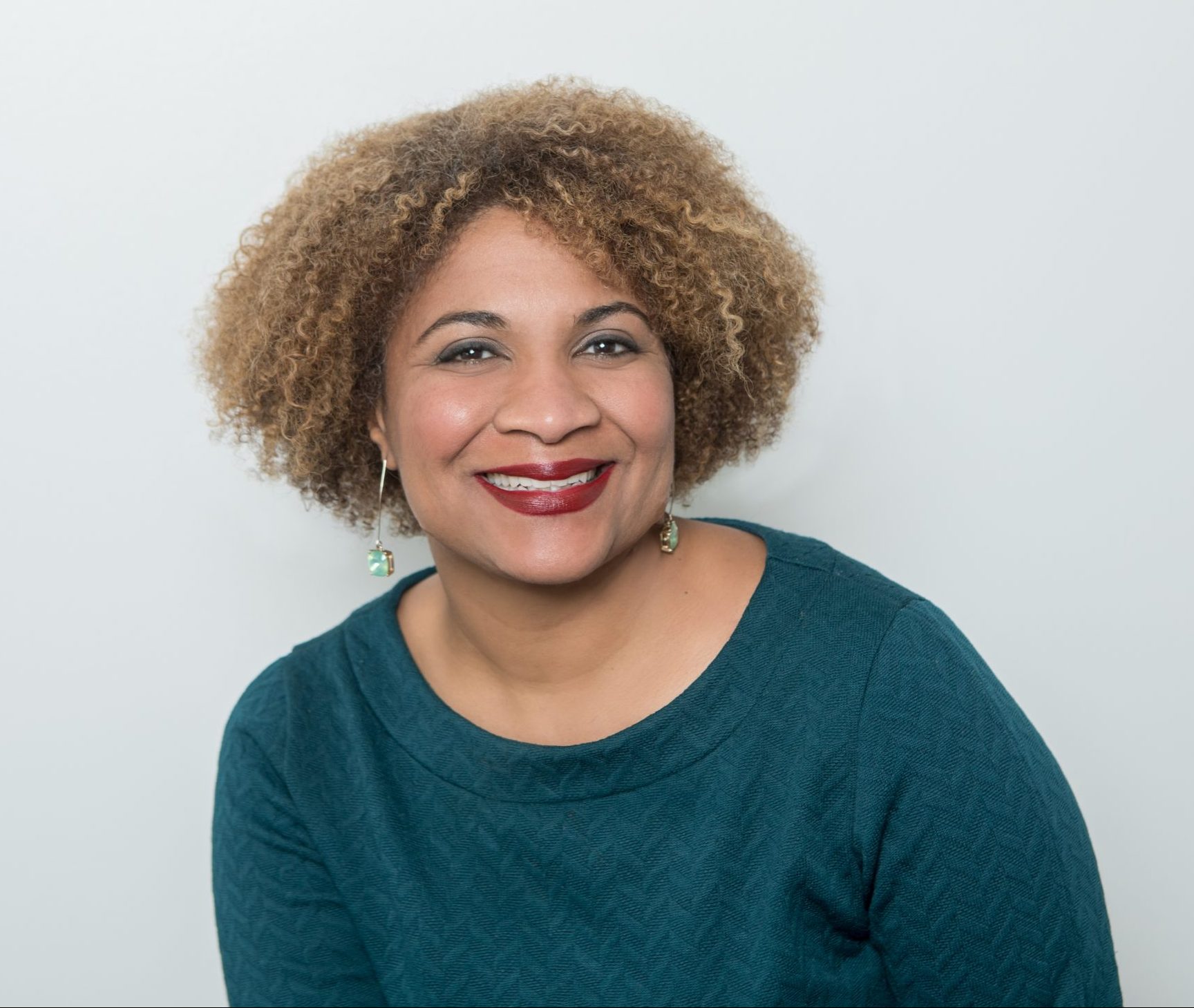