While at the Pat Brown Institute, he was the founding editor of California Politics & Policy and California Policy Issues Annual. He is also a former associate editor of Urban Affairs Review, an internationally recognized journal, and a trustee of the Liberty Hill Foundation. He was previously professor of political science at CSULA, with a specialty in urban politics and state and local politics.

During his tenures in the classroom, as a scholar and as a policy institute director, he developed an applied agenda that focused on urban as well as state and local politics, Latino politics, race relations, inter-community and multi-sector collaborations and coalitions, youth violence mitigation, political representation and electoral politics.

Regalado has long served as an analyst and pundit for the mass, independent and social media on broad array of political, social and policy issues. He has appeared both on air and in print for such publications as The Los Angeles Times, Sacramento Bee, the AP, KPCC and NPR. 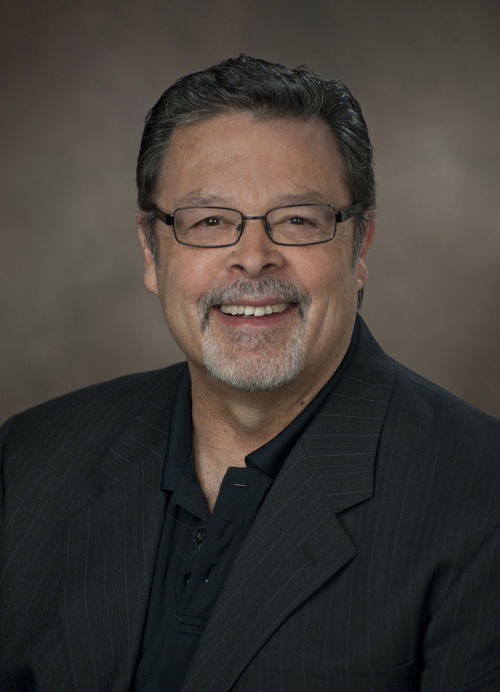