Jamilah King is the deputy inequality editor at BuzzFeed News. Previously, she was a race and justice reporter at Mother Jones and hosted the weekly Mother Jones podcast on national politics. She also wrote and edited at the daily news website Colorlines.com, WireTap Magazine and YO! Youth Outlook Multimedia.

She’s featured in the 2022 Showtime documentary series We Need to Talk About Cosby, which addresses the legacy and impact of Bill Cosby’s career and sexual assault allegations.

King has appeared on WNYC, MSNBC and other outlets speaking about sports, race, class, fashion, LGBT issues and journalism. 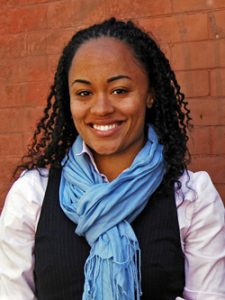