Jason Hong is a professor at the School of Computer Science at Carnegie Mellon University, where he is part of the Human Computer Interaction Institute. Given his expertise in digital misinformation, election security, and the behavioral relationship between humans and computers, he can speak to the science behind detecting false information online, the incentives for creating “fake news” and the challenges this presents to a fair election.

More broadly, he also is an expert in data collection, digital privacy and cybersecurity. These concerns have only become more relevant as more people work remotely and the influence of social media has grown. His research has been featured in The New York Times, MIT Tech Review, CNN, Slate and elsewhere. He is also a co-founder of Wombat Security Technologies, which was acquired by Proofpoint in March 2018 for $225 million.

A trivia fanatic, Hong is a former national Quiz Bowl champion and once served as a lifeline on Who Wants to Be a Millionaire? 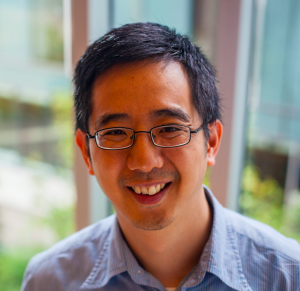 Listen to Jason Hong on WESA: