Jawanza Williams is a social justice activist and the director of organizing for VOCAL-NY, a grassroots organization that advocates for social reform. He is a founding member of the Afrosocialists and Socialists of Color Caucus, a division of the Democratic Socialists of America.

He spearheaded the June 2020 Occupy City Hall protests in New York that gathered hundreds of protesters and preceded the City Council’s $1 billion budget cuts to the NYPD. He has been featured in The New York Times, The Nation and Vice.

Williams was awarded an Everyday Hero Award from NYC’s Citizen Action in 2019. He is an alumnus of the Public Allies of New York, which trains professional organizers and supports community-based nonprofits. He earned his B.A. in English from Schreiner University. 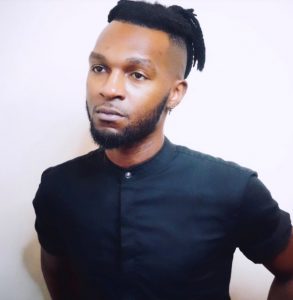