Prior to teaching at USC, he served as a senior adviser and political-military analyst with the Department of Defense and as a foreign affairs officer with the State Department, where he helped advise the president’s special representative for nonproliferation. 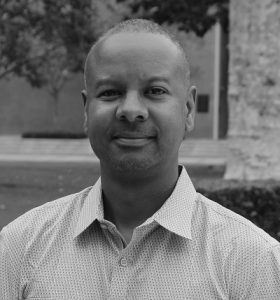 Heard on NPR Source of the Week: Jeffrey Fields Discusses The Nuclear Deal Made With Iran