Jim Trotter is an NFL reporter and analyst at NFL.com. Previously, he was a reporter for ESPN and from 2007 to 2014, he was a senior writer at Sports Illustrated.

Trotter graduated from Howard University with a bachelor’s degree in communications. Before joining Sports Illustrated in 2007, he covered the San Diego Chargers for the San Diego Union-Tribune for more than ten years. 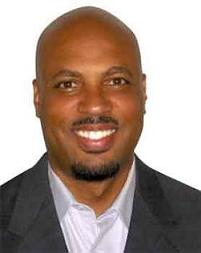