John Carlos Frey is an award-winning Mexican-American freelance investigative reporter and documentary filmmaker. His work focuses on migrant life and marginalized communities along the U.S.-Mexico border.

His work has been featured on 60 Minutes, PBS, CBS News, NBC News, The Los Angeles Times, the Marshall Project, Univision, Telemundo, Dan Rather Reports, Fusion TV and the Weather Channel. Frey is a journalism fellow at the Investigative Fund and a special correspondent for PBS NewsHour. 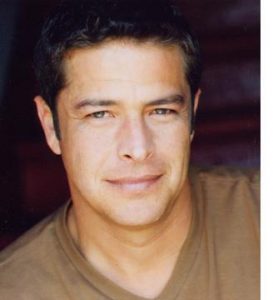