John Park is director of the Korea Project, an adjunct lecturer and a faculty affiliate with the Project on Managing the Atom at the Harvard Kennedy School’s Belfer Center. His research projects focus on the political economy of the Korean Peninsula, nuclear proliferation, economic statecraft, Asian trade negotiations and North Korean cyber activities.

Park advises Northeast Asia officials at the departments of Defense, State and the Treasury, as well as on the National Security Council and Congressional committees. He previously worked at Goldman Sachs, where he specialized in U.S. military privatization financing projects, and served as project leader of the North Korea Analysis Group at Harvard Kennedy School’s Belfer Center. 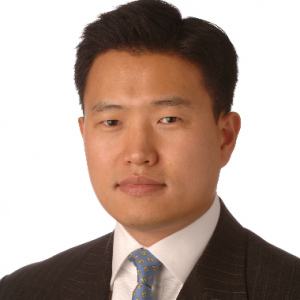