Keith Boykin is a CNN political commentator. Previously, he was an MSNBC commentator, CNBC contributor and BET.com columnist. He was the editor of The Daily Voice from 2008-2012 and was the host of the BET television show My Two Cents from 2006-2008. He served in the White House as a special assistant to President Bill Clinton.

Boykin is a veteran of six political campaigns, including two presidential campaigns. He has a J.D. from Harvard Law School, and he taught political science at American University from 1999-2001.

Boykin has written four books, including Beyond the Down Low: Sex, Lies, and Denial in Black America and For Colored Boys Who Have Considered Suicide When The Rainbow Is Still Not Enough. His latest book, Race Against Time: The Politics of a Darkening America, examines racial strife. 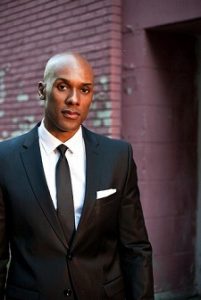