Kevin R. Johnson is dean and the Mabie-Apallas professor of public interest law and Chicana/o studies at the University of California, Davis. He was appointed dean in 2008 and has been a tenured professor of law since 1992.

Johnson served on the immigration policy group of President Obama’s 2008 presidential campaign. He was named the 2008 Scholar of the Year by the National Association for Chicana and Chicano Studies. He was also named Professor of the Year in 2006 by the Hispanic National Bar Association. 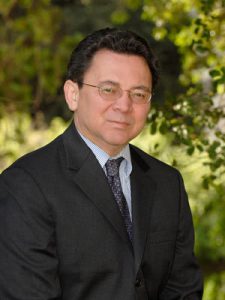 Tell Me More: Court Takes Another Look At Affirmative Action