Leila Cobo is a vice president and the Latin industry lead at Billboard and the host of Estudio Billboard, a weekly interview show. She’s also the organizer and host of Billboard’s annual Latin Music Conference. Before joining Billboard, she wrote for the Los Angeles Times and the Miami Herald. Cobo was a concert pianist before devoting herself to full-time journalism.

She has written several books, including Tell Me Something True and The Second Time We Met. Decoding Despacito: An Oral History of Latin Music’s Greatest Hits was published in March 2021. 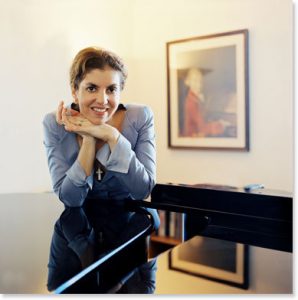