Lillian Guerra is a University of Florida professor of Cuban and Caribbean history. Her research focuses on power dynamics and nationalism in Cuba.

She has written four books: Popular Expression and National Identity in Puerto Rico (1998), The Myth of José Martí: Conflicting Nationalisms in Early Twentieth-Century Cuba (2005), Visions of Power in Cuba: Revolution, Redemption and Resistance, 1959-1971 (2012) and Heroes, Martyrs and Political Messiahs in Revolutionary Cuba, 1946-1958 (2018). 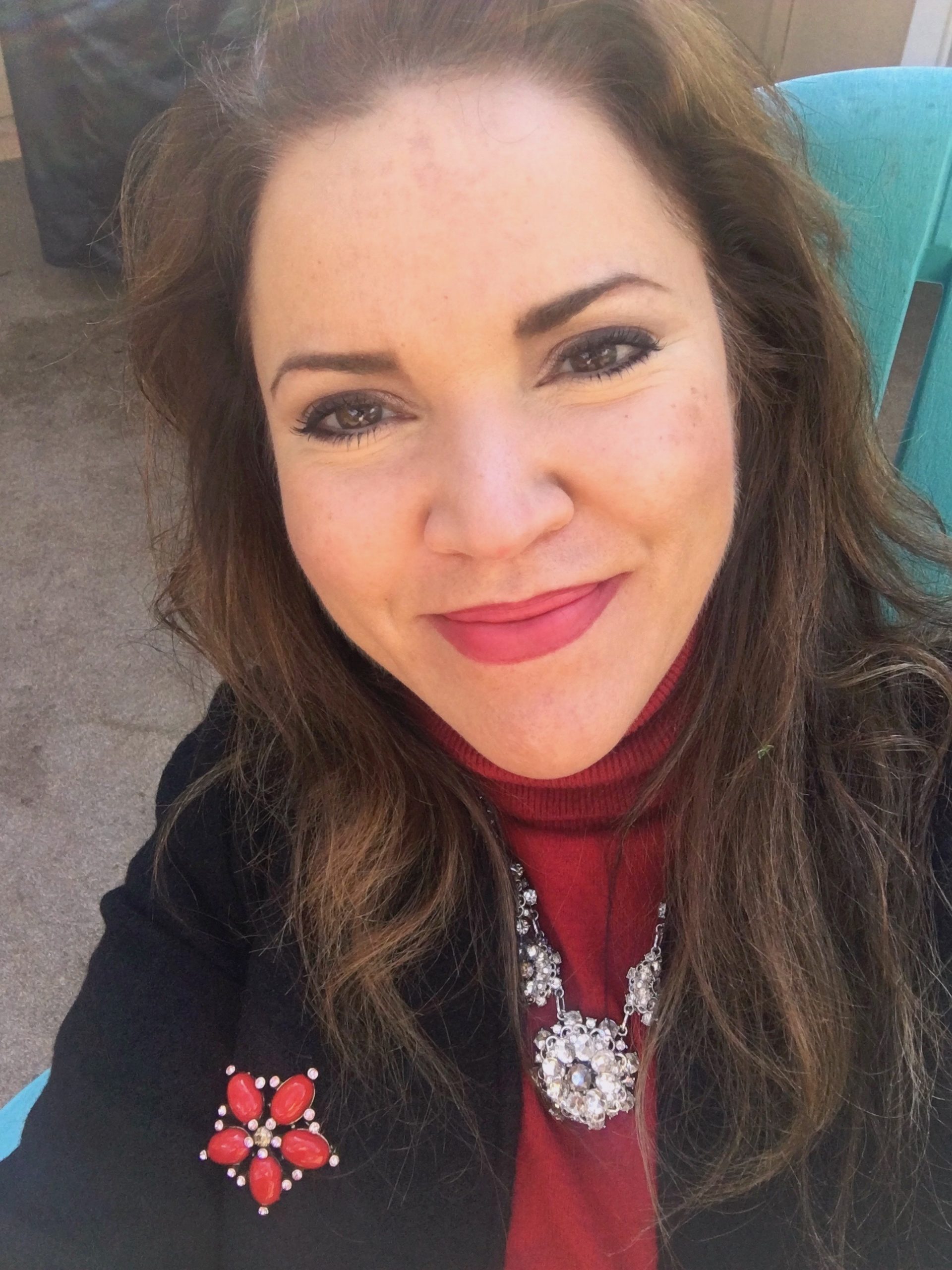