Margaret Russell is an associate professor of constitutional law at California’s Santa Clara University. She specializes in constitutional law, civil rights and civil liberties, as well as freedom of speech, racial equality, sexual orientation equality, and the Supreme Court. She is affiliated with the University’s Center for Social Justice and Public Service, the Markkula Center for Applied Ethics, and the Center for Multicultural Learning.

Russell is author of Freedom of Assembly and Petition: The First Amendment, Its Constitutional History and the Contemporary Debate (2010). In 1991, she assisted with constitution-drafting for South Africa’s post-apartheid transition. 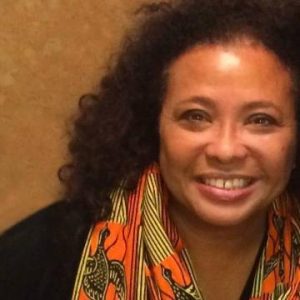 Heard on KQED: The Forum: Affirmative Action Ban Under Scrutiny