Maria Cristina Garcia is the Howard A. Newman Professor of American Studies at Cornell University. Her work focuses on refugees, immigration, exiles, and transnationals in the Americas.

Her first book, Havana USA: Cuban Exiles and Cuban Americans in South Florida, provides an in-depth look at the migration of Cubans to the U.S. after Fidel Castro took power in 1959. In Seeking Refuge: Central American Migration to Mexico, and the United States, and Canada (2006), she examined responses to the Central American refugee crisis of the 1980s and 1990s. Her most recent book is The Refugee Challenge in Post-Cold War America (2017), a look at U.S. refugee policy in the post-Cold War and post-9/11 era. 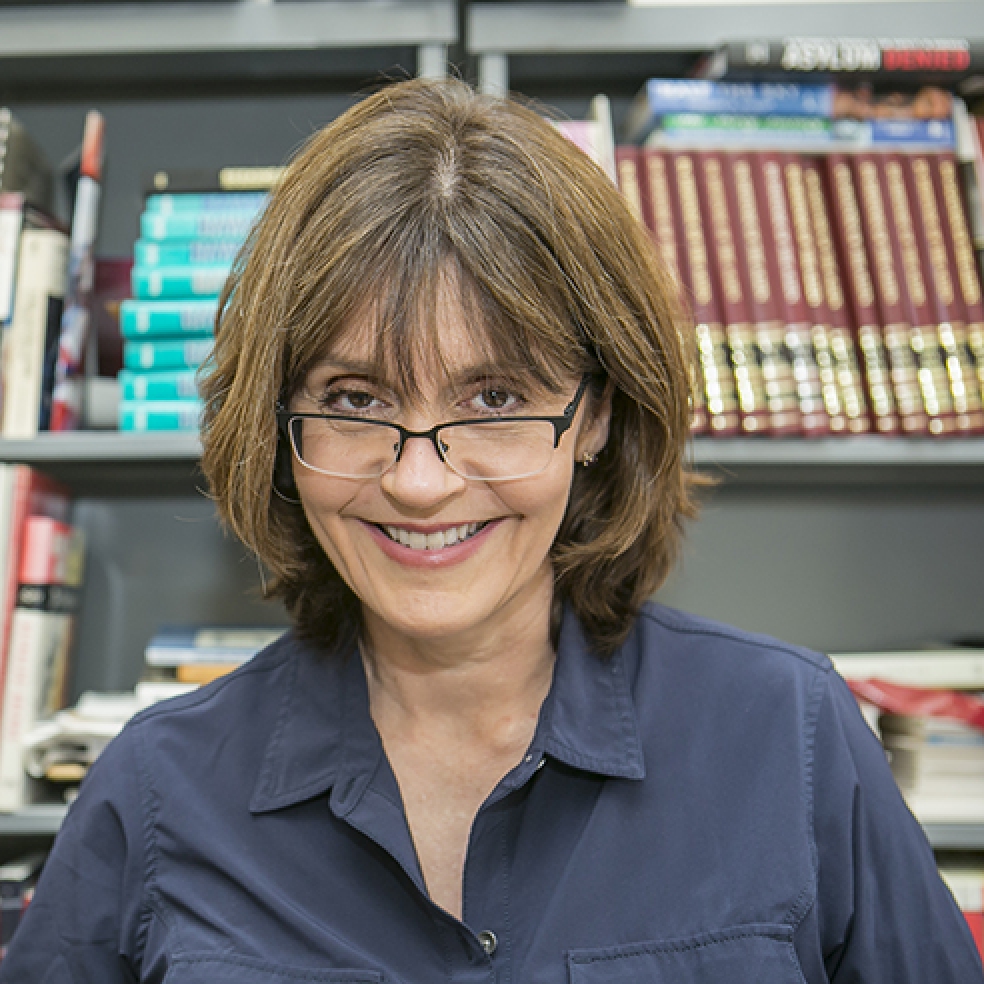 Heard on Morning Edition: ‘Young Migrants May Request Asylum, But It’s Hard To Get.’