Mary Kathryn Nagle serves as counsel to the National Indigenous Women’s Resource Center and represents families of murdered and missing Indigenous women and girls. Nagle is also an enrolled citizen of the Cherokee Nation. As an attorney, Nagle specializes in tribal sovereignty and Indigenous people’s rights and safety.

Nagle has advocated for the Violence Against Women Act (VAWA) re-authorization, and has filed numerous amicus briefs in the U.S. Supreme Court as a part of the National Indigenous Women’s Resource Center’s VAWA Sovereignty Initiative. She has experience writing briefs for cases related to federal Indian laws such as the Native American Graves Protection and Repatriation Act and Indian Child Welfare Act. She has litigated cases in the New York Supreme Court, United States Bankruptcy Court and federal district courts across the country. Her law review articles have been published in the Tulane Law Review, Tulsa Law Review and other journals.

Nagle is also a playwright, and served as the executive director of the Yale Indigenous Performing Arts Program from 2015 to 2019. She has written several plays relating to Indigenous issues, including Sovereignty, Crossing Mnisose and Manahatta. Her play Sliver of a Full Moon has been read at universities across the country.

Nagle received a B.A. in justice and peace studies from Georgetown University and J.D. from Tulane University Law School. 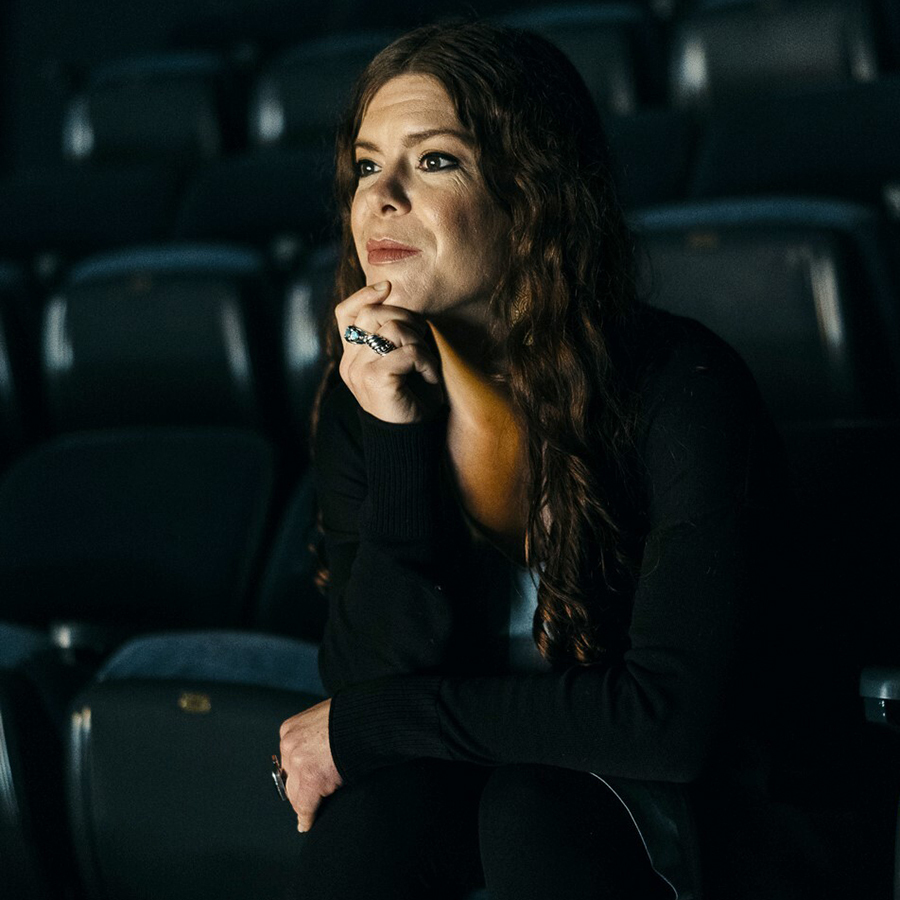 Heard on WNYC’s The Takeaway on: “Where are the 710 missing Indigenous Women and Girls in Wyoming?”

Source of the Week · Mary Kathryn Nagle — WNYC’s The Takeaway