Michael W. Twitty is a culinary historian and food writer who documents and educates on African American culinary traditions of the historic South and its connections with the wider African Atlantic world, as well as parent traditions in Africa. He blogs about culinary history and recipes at Afroculinaria.

His 2017 book, The Cooking Gene, traces his ancestry through food from west and central Africa to America, and from slavery to freedom. It won the 2018 James Beard Award for best writing and also book of the year. His 2021 book, Rice, was named one of the best cookbooks of 2021 by The New York Times.

He has been featured on several shows related to food and history, including Bizarre Foods with Andrew Zimmern, The African Americans: Many Rivers to Cross and Taste the Nation with Padma Lakshmi. He recently appeared in Michelle Obama’s Waffles + Mochi.

Twitty was named a National Geographic Explorer in 2021. His next book, Koshersoul, is about his culinary journey as a Jew of African descent and is slated for 2022. 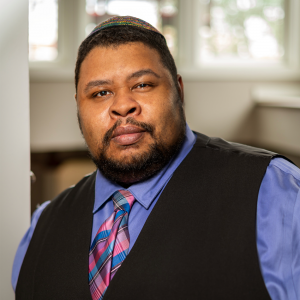 Heard on Life Kit: “3 ways to honor (and pass on) traditions through food”