His research focuses on Venezuelan politics and culture, and the U.S. presence in Venezuela. He is also interested in Latin American immigration policies and the diaspora. His books include Venezuela: What Everyone Needs to Know (2015) and The Enduring Legacy: Oil, Culture and Society in Venezuela (2009). 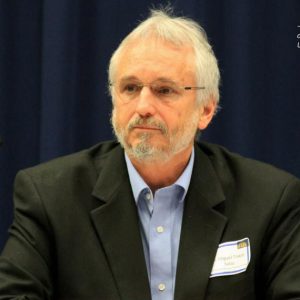 As Heard On TRT World: “Venezuela On The Edge: Interview with Miguel Tinker Salas”