Mo Elleithee is the founding executive director of Georgetown University’s Institute of Politics and Public Service.  Before launching the institute, Elleithee spent nearly two decades as one of the top communications strategists in the Democratic Party, helping political leaders and organizations figure out how to tell their story.

Most recently the communications director of the Democratic National Committee, he is a veteran of four presidential campaigns, including as senior spokesman on Hillary Clinton’s 2008 campaign.  He was a campaign strategist for four current or former United States Senators and two former governors, advised the independent expenditure campaign arms of both the DCCC and DSCC, and has worked on numerous other statewide and local races in every region of the country. 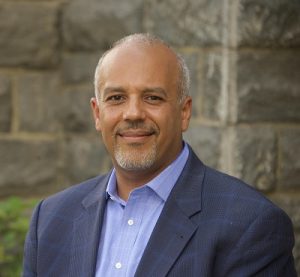 Heard on NPR Morning Edition: Clinton Is ‘Worried’ About Bernie Sanders — But Should She Be?