Nicholas Johnson is a professor at the Fordham University School of Law. His research is primarily focused on firearms law and the Second Amendment. He is the author of Negroes and the Gun: The Black Tradition of Arms and Firearms Law & the Second Amendment; Regulation, Rights, and Policy.

Johnson’s recent articles include “Lawfully armed citizens and police: A proposal for reducing armed encounters with agents of the state” in Gun Studies and “Lawful Gun Carriers (Police and Armed Citizens): License, Escalation, and Race” in Law and Contemporary Problems. 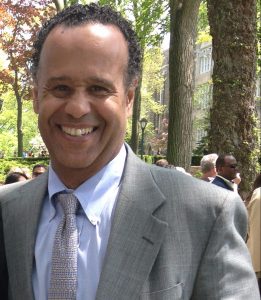