Update: Orlando Watson now works in Strategic Development and News Partnerships at Facebook. His old bio is included below for posterity.

Orlando Watson serves as a spokesman and Communications Director for Black Media at the Republican National Committee. He previously worked for Arizona Republican Congressman Paul Gosar, where he led the communications team and was the primary on-the-record spokesman, and for Senator Rand Paul of Kentucky.

Watson is a skilled media spokesman who has made frequent appearances on MSNBC and Fox News. His work has been featured on BET.com, CNN.com, Roll Call and the U.S. News and World Report. 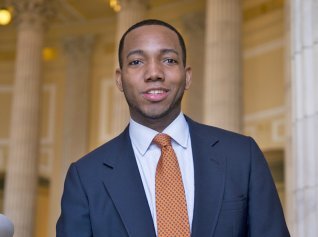