Pedro Noguera is a sociologist and dean of the Rossier School of Education at the University of Southern California. He researches ways in which schools are influenced by social and economic conditions as well as by demographic trends in local, regional and global contexts.

Noguera has authored, co-author or edited of 15 books, most recently Common Schooling: Conversations About the Tough Questions and Complex Issues Confronting K-12 Education in the United States Today  with Rick Hess and City Schools and the American Dream: The Enduring Promise of Public Education with Esa Syeed.

He serves on numerous boards, including the Economic Policy Institute, the National Equity Project and The Nation, and his editorials on educational issues have appeared in The New York Times, The Washington Post, The Wall Street Journal, The Dallas Morning News and Los Angeles Times. 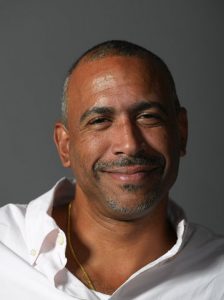 Heard on AirTalk, 89.3 KPCC: Obama decree reignites questions over how much is too much testing in schools