He has researched causes of migration and human trafficking; the effects of changes in household income on education level and obesity; the impact of political institutions on economic development; and the role of institutional property in individual investment decisions. He also studies income and earnings inequality across several racial and ethnic groups.

Previously, Akee was a David M. Rubenstein Fellow in Economic Studies at the Brookings Institution and an assistant professor of economics at Tufts University. He spent several years working for the State of Hawaii Office of Hawaiian Affairs Economic Development Division. In 2013, he served on the National Advisory Council on Race, Ethnic and Other Populations at the U.S. Census Bureau. 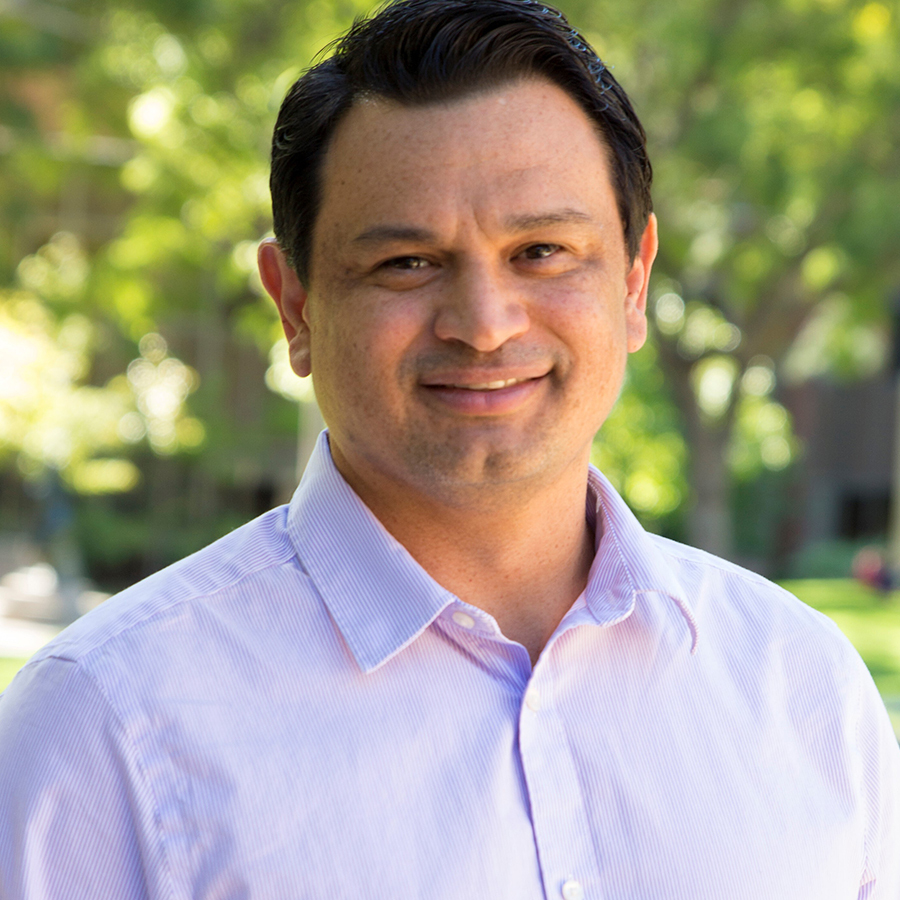