Rashid Khalidi is Edward Said Professor of Modern Arab Studies at Columbia University. He is editor of the Journal of Palestine Studies, and was president of the Middle East Studies Association. His research has focused on the history and political situation of the Middle East, with a particular focus on Palestine and the Israeli-Palestinian conflict. He is most recently the author of The Hundred Years’ War on Palestine: A History of Settler Colonialism and Resistance, 1917- 2017 (2020).

Previously, he served as an advisor to the Palestinian delegation to the Arab-Israeli peace negotiations from October 1991 to June 1993. 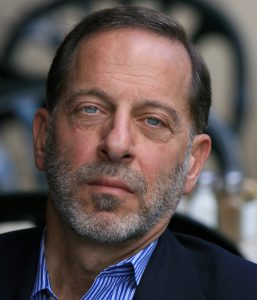