Schuyler Bailar is the first transgender athlete to compete in any sport on an NCAA Division 1 men’s team. Bailar, who uses he/him pronouns, swam for Harvard University until his graduation in 2019.

Bailar has been swimming since he was one year old. At 15, he was ranked as one of the country’s top 20 15-year-old breast-stroke swimmers and his 400-yard medley relay team set an age group record at the 2013 USA Swimming National Championships.

Bailar was originally recruited to the Harvard University women’s team in 2013. After transitioning during a gap year, he was offered and accepted a spot on the men’s team. Bailar was part of the OUT100 in 2017 and was named the 2020 Instagram Advocate of the Year by LGBTQ Nation.

Since graduating, Bailar has worked full-time as a DEI consultant, life coach and public speaker. In 2021, he published his first book, the middle-grade novel Obie is Man Enough. 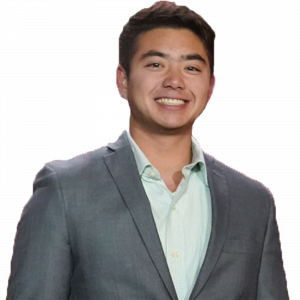