Dr. Seema Yasmin is director of the Stanford Health Communication Initiative, a clinical assistant professor in Stanford University’s department of medicine, and visiting professor at the Anderson School of Management at UCLA, where she teaches crisis management and communications. Previously, she was a reporter at the Dallas Morning News, a professor of public health at the University of Texas at Dallas, and a medical contributor to CNN and NBC Channel 5.

A journalist and expert in epidemiology, she has served as a disease detective at the Centers for Disease Control and Prevention. Her newest book is Viral BS: Medical Myths and Why We Fall for Them. Yasmin was a finalist for the Pulitzer Prize in breaking news in 2017 with a team from The Dallas Morning News for coverage of a mass shooting, and is the recipient of two awards from the Pulitzer Center on Crisis Reporting.

Yasmin has examined epidemics in Kenya, Botswana, the United Kingdom and the Americas, working in environments ranging from maximum security prisons to American Indian reservations. Her work has appeared in peer-reviewed journals as well as Scientific American and Reuters. In 2016 her reporting on Chagas disease won an Emmy for Continued Coverage. The same year, her first collection of poetry won the Diode Editions chapbook contest. 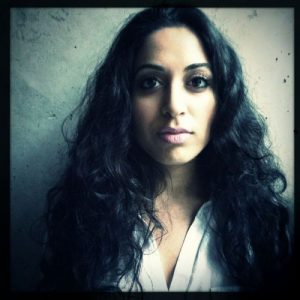