Tanisha Fazal is a professor of political science at the University of Minnesota. She focuses on sovereignty, international law, and armed conflict. Her current research looks at the long-term cost of war and the effects of medical care improvements in conflict zones.

Fazal is the author of State Death: The Politics and Geography of Conquest, Occupation, and Annexation (2007), which looks at when and why states have disappeared from the map of the world over the past two centuries. She’s also worked on projects focused on secessionism, the phenomenon of groups seeking to create their own, new independent state. In her book, Wars of Law: Unintended Consequences in the Regulation of Armed Conflict (2020), she analyzes the consequences of the proliferation of the laws of war.

Fazal holds an A.B. in social studies from Harvard University and a Ph.D. in political science from Stanford University. 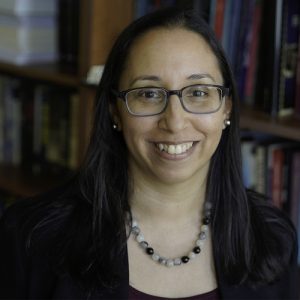