Tara Roberts is a National Geographic Storytelling Fellow and former fellow at Massachusetts Institute of Technology’s Open Documentary Lab. She is an editor and storyteller who has spent over two decades amplifying and sharing the stories.

Roberts’ goal is to reimagine and reframe the origin story of Africans in the Americas and to tell stories that humanize and bring empathy, nuance and complexity to their journey. With the support of MIT and National Geographic, she followed a group of Black scuba divers, historians and archaeologists as they searched for and documented slave trade shipwrecks around the world, which became the long-form narrative podcast Into The Depths.

She is invested in giving shape and substance to the original ideas of women and girls and encouraging their action and achievement. She has edited several children’s books and published her own magazine, Fierce in 2003. Roberts spent a year backpacking around the world to find and tell stories about young women change agents, which led to the creation of girltank in 2011, a social enterprise that supported and funded their big ideas.

Roberts has worked as an editor for CosmoGirl, Essence, Ebony and Heart & Soul magazines. She served as director of communications for the Ashoka organization and coached social innovators for the Red Bull Amaphiko Academy.

She attended Mount Holyoke College for her bachelor’s in communication studies and went to New York University for her master’s in publishing studies. 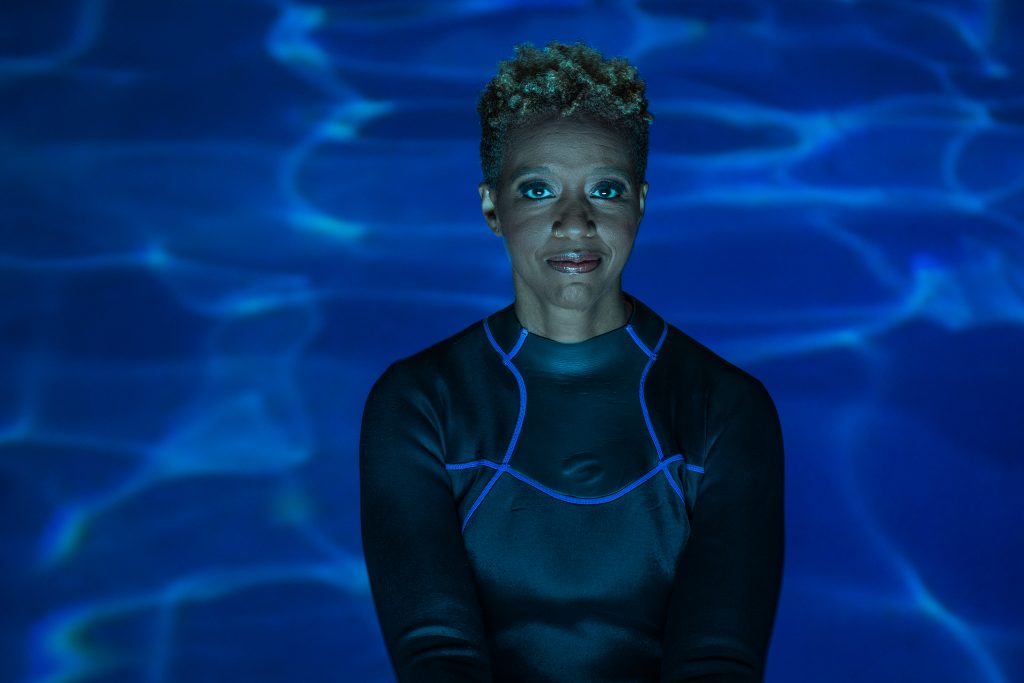 Heard on All Things Considered: ” ‘Into the Depths’ podcast follows Black divers in search for slave trade shipwrecks”