He is an author whose work includes two chapters (“Navajo Joe” and “The Savage Innocents”) in the 2013 book Seeing Red — Hollywood’s Pixeled Skins: American Indians and Film, and the story collection Sacred Smokes (2018).

Van Alst has been heard on NPR’s Morning Edition and Weekend Edition Sunday, and has been featured in The Washington Post, Native American Calling, Smithsonian and on Al Jazeera America for his expertise in Native American culture. 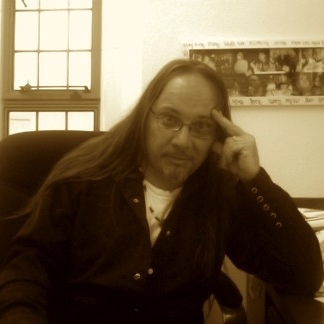